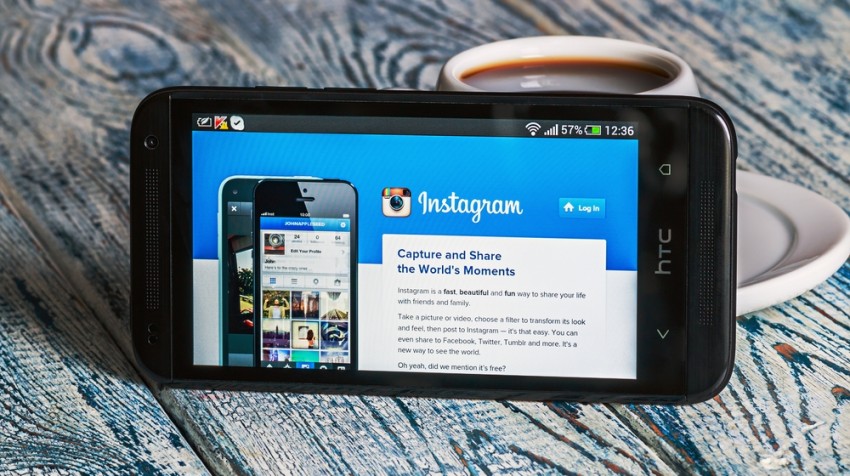 “The vibrance and diversity of this community has increased as it has grown. Over the past six months, we’ve seen new communities coming together in cities and towns across the world, whether they be in Guthrie, Oklahoma, or Guatemala City.”

Instagram says that growth is based on another 50 million joining the site in that time.

The company also says it experienced a record turnout of participants for its Worldwide InstaMeet 8 two months ago. In places like Greece, Malaysia, South Africa, Turkey and several cities in the U.S., Instagrammers met other users and took and shared photos as part of the event.

It’s been quite a last six months for the online community. In November, the site introduced the first ads to its user’s feeds joining Facebook, Twitter and other social networks that have taken similar steps to monetize .

Instagram has worked with a very select group of advertisers to start. They include U.S. fashion label Michael Kors, ice cream brand Ben & Jerry’s and Levi’s. Initial data suggests that Instagram ads carry considerable clout with users. Some advertisers saw a 17 percent increase in brand awareness and a 33 point increase in ad recall. (Just imagine what impact your brand is having on those following your Instagram account.)

Meanwhile, marketers and other users have been enhancing the quality of the images they share with an ever increasing number of apps. Here are 20 Instagram apps we recently shared to improve the quality of pics and videos.

Finally, retailers have discovered Instagram in a big way. Small companies like New York boutique Fox and Fawn and big luxury brand Coach have both discovered the power of sharing photos to drive online sales.

At Fox and Fawn, items frequently sell out within minutes of photos being posted. At Coach, simply asking customers to share photos of themselves wearing their favorite apparel resulted in a 5 to 7 percent bump in eCommerce conversions. There was also a 2 percent increase in the value of the average online order.