Why the IRS and BLS Disagree on Self-Employment Trends 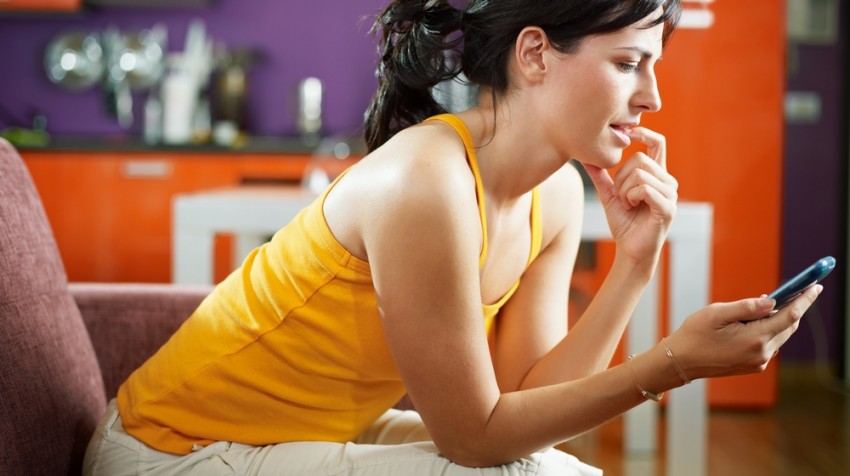 Are more or fewer Americans engaged in self-employment than a decade ago? While you might think that this is a simple factual question, its answer depends on which federal government agency’s numbers you look at.

Internal Revenue Service (IRS) data indicates that self-employment is growing. The tax authority estimates that the number of self-employed Americans increased 26.4 percent between 2000 and 2011, the most recent year data is available.

By contrast, the Bureau of Labor Statistics (BLS) data indicates that self-employment is shrinking. The statistical agency responsible for measuring the condition of labor markets finds that the number of self-employed Americans decreased by 0.7 percent between 2000 and 2011.

Some might see these conflicting numbers as an illustration of Benjamin Disraeli’s famous observation that “there are three kinds of falsehood: Lies, damned lies, and statistics.” But I believe that the numbers can be reconciled if we understand the source of each.

Take me, for example. I would be included among the self-employed in the IRS data because I earn more than $400 per year writing, even though my primary job is as a professor.

If we return to me as the example, we can see why the IRS and BLS self-employment numbers differ. I would not be included among the self-employed in the BLS data. Because my full-time job is as a professor. I would be classified as wage employed, even though I earned more than $400 per year writing.

That conclusion jibes with anecdotal evidence. Many observers have noted that rise of the Internet has made it easier for people to earn a little side income by buying and selling goods on eBay or by renting out rooms in their homes through sites like Airbnb.