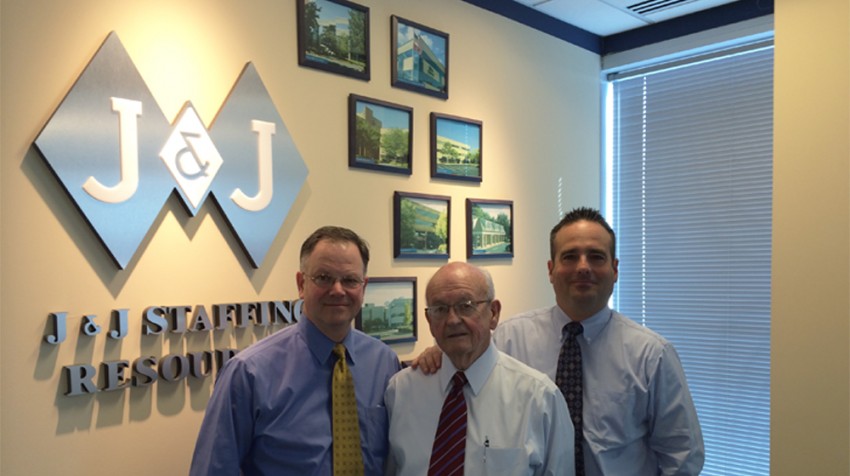 As Vice President of Sales and Marketing for the company his father launched back in 1972, Sean Malady says he advertises through a variety of channels. They include billboards, newspapers, and online ads, including ads on professional networking site LinkedIn.

But Malady says he believes the best advertising is finding an applicant a great job:

“When you successfully place a person in a job, that person becomes your salesman for the next 10 years at least. And later, if things really work out and they become a manager, they’ll be the ones calling you when they need to hire someone.”

So how does a staffing company help other businesses find the workers they need?

Well, suppose you have a new product or service or are expanding your business. You may need some employees to help out. You don’t know whether the new product or service is going to be a success or you’ve had bad hiring experiences in the past. So you’d really like to find a way to try an employee out first and make sure they’re a good fit.

That’s where a staffing company like J & J comes in, says Malady. 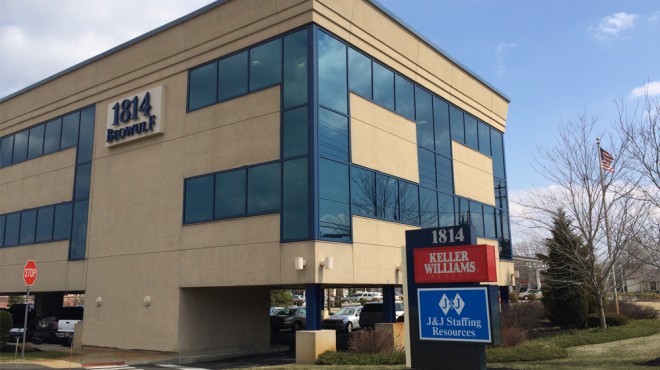 With its corporate headquarters in Cherry Hill, NJ, the company tends to supply office professionals like receptionists, customer service representatives and office managers. But it also supplies warehouse workers, employees in light manufacturing and “pick and pack.”

J & J is perpetually interviewing and maintains a data base of potential employees. When contacted by a company in need of workers, the staffing company suggests a rate of pay and searches its data base under the necessary job description.

In the case of temporary employees, the client pays J & J which effectively acts as the employer. That means handling drug screening, background checks and, if the employee has to be let go, also assuming responsibility for unemployment.

If, at some point, client companies want to make these positions permanent, they have a choice. They can either keep paying for temp services until the staffing company has recovered its recruiting investment or they can pay a fee to make the employees permanent immediately.

J & J also recruits direct hires. But these are usually people who are already employed and are looking for better opportunities. Since they already have a job, they’ll only leave for a solid offer.

Today, J & J Staffing Resources is a successful business billing between 600 and 800 companies a week for its services. The company has 43 employees, eight offices in three states and a strong company culture.

That culture includes taking pride in placing the right people in the right positions. It also includes a tradition of giving back to the community, as in the fundraiser for Children’s Hospital of Pennsylvania shown in the photo below. 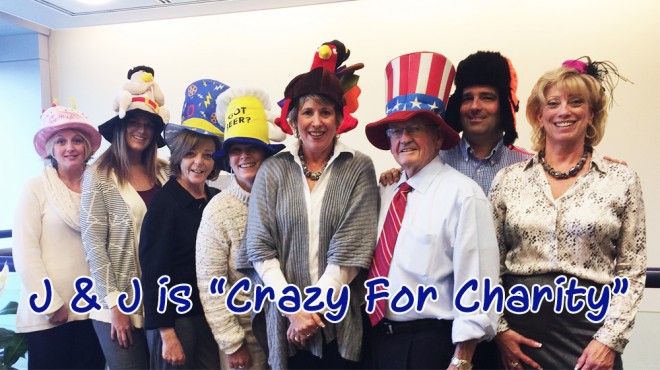 But how did Jack Malady get this company started so many years ago?

Back in 1970, Malady was controller for a manufacturing company but was also on the lookout for an opportunity of his own.

The entrepreneurship bug had bitten the elder Malady at an early age. Raised by a father who had his own grocery store, Malady had learned many of the basics of small business ownership while growing up.

He had gone with his father to collect on bills. He had learned the importance of picking the right products to meet customer demand. (Making the wrong choices meant the Malady family would be stuck eating whatever didn’t sell.)

He finally found his opportunity in a franchise known as American Girl Services and, despite the fact that he had no experience in the staffing industry, decided to take the plunge.

But two years later, in 1972, American Girl Services went bankrupt. While many franchisers might have thrown up their hands and given up, Malady was made of stronger stuff. His own staffing business had remained viable, so he decided to simply go independent instead. His son Sean relates:

The company has gone through some hard times, like closing two of its offices and shrinking its staff from more than 50 just a year and a half ago. The decision was emotional and painful — but necessary, says Sean Malady.

Staffing agencies generally know about an ailing economy before anyone else, he adds, because client companies stop hiring. Despite the reductions, Malady says the growth he has seen over the past nine months also shows an economy on the rebound.