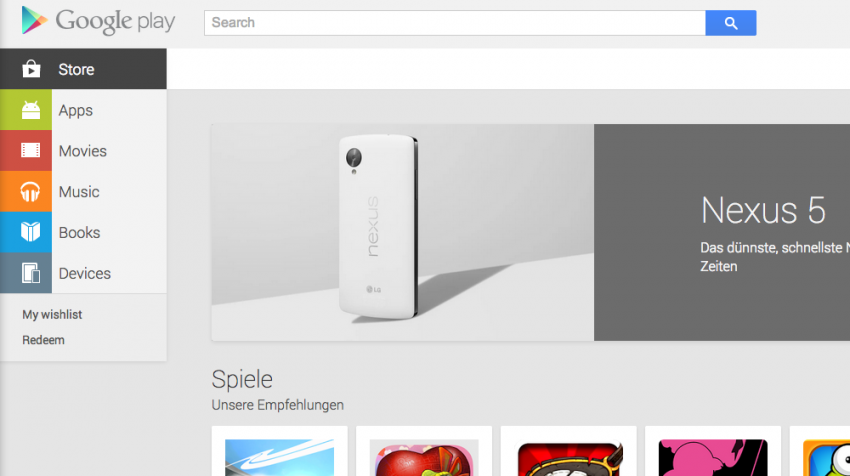 Online security company RiskIQ has announced that the number of malicious apps on Google Play has increased by a staggering 388 percent. That increase happened between 2011 and 2013 with the number of apps increasing from 11,000 to 42,000.

Apps mentioned by Risk IQ seem to largely deal with personalizing your phone, entertainment and gaming. But apps popular with business users might also be affected too. The report classed an app as malicious if it contained spyware, or an SMS trojan.

Malicious apps do a variety of different things including sending contact lists, email addresses and other important information to third parties without the user’s consent.

Google managed to remove about 60 percent of malicious apps from Google Play in 2011. By 2013, the malicious apps Google had removed had dropped to only 23 percent of those in the store, the report claims. This means Google left the remainder of these apps on the site to be downloaded by unsuspecting users.

“The explosive growth of mobile apps has attracted a criminal element looking for new ways to distribute malware that can be used to commit fraud, identity theft and steal confidential data” said Elias Manousos CEO of RiskIQ. “Malicious apps are an effective way to infect users since they often exploit the trust victims have in well known brands and companies they do business with”.

Not everyone is convinced by the report though. ZDNet expresses huge doubt, by virtue of the fact that Google routinely scans the Google Play store for malware, using a program called Bouncer. Bouncer also scans new apps which are uploaded to the store for the first time. And the app doesn’t make it into the store, unless Bouncer gives it the all-clear. So if malicious apps have really increased by almost 400 percent, then is Bouncer a total failure?

If these stats are true, then it would be good news for Apple, who has many more safeguards in place to prevent malware apps. A report like this may deter people from using an Android device, and instead persuade them to use an iOS device instead.

Mark O'Neill is a staff writer for Small Business Trends, covering software and social media. He is a freelance journalist who has been writing for over 25 years, and has successfully made the leap from newspapers and radio onto the Internet. From 2007-2013, he was the Managing Editor of MakeUseOf.com.
15 Reactions
Leave a Reply Cancel reply
Subscribe
Follow @smallbiztrends
RSS LinkedIn Pinterest iTunes