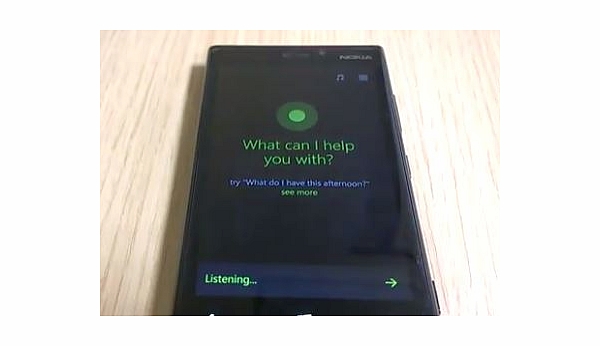 Microsoft is set to introduce its own personal digital assistant very soon. “Her” name is Cortana. According to several reports, this service will be added to the Windows Phone 8.1 update in the next month or two.

If its launch is successful, Cortana could become a competitor to Apple’s Siri and even Google Now in the realm of digital assistants. These are services that can answer random questions, maintain your personal and work schedules, and even send you reminders of upcoming meetings or other deadlines.

Microsoft may not be completely sold on the name Cortana, though, according to The Verge. It could change by the time the update is released. Cortana, by the way, is the name of a female character [pictured below] in the video game Halo 5, another Microsoft product. 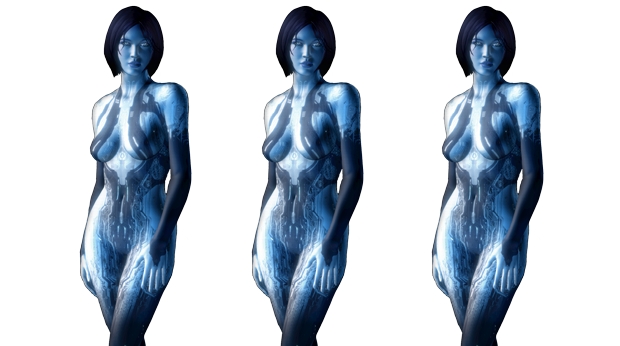 Microsoft’s new digital assistant will not appear as a female, as she does in the popular game. Instead, an animated circle appears when you request Cortana’s assistance. The circle spins while Cortana is listening to your questions and animates when it’s replying. Microsoft also claims it will develop a personality as its services are used more.

IGN details how Cortana will work. The features are essentially similar to Siri and Google Now. Cortana will use Web searches through Bing to provide answers to your questions. It will be able to be set up to address you as you’d like and it will also be able to be customized to scan emails for contacts and other scheduling information. That data will be stored in a Notebook that can be accessed later by you or Cortana.

Media reports suggest a recent investment in Foursquare by Microsoft indicates that Cortana may use a lot of location-based data to provide more pertinent information to you when you ask a question.

Another feature will be a personal notification system, IGN reports.

Here’s a leaked video supposedly showing Cortana being set up on Windows Phone 8.1:

Small business owners may be unimpressed with the geek factor connected to Microsoft naming a virtual assistant after a video game character. But Cortana could offer many features to rival Siri or Google Now for the dedicated Microsoft user.