Never Start With a Great Idea 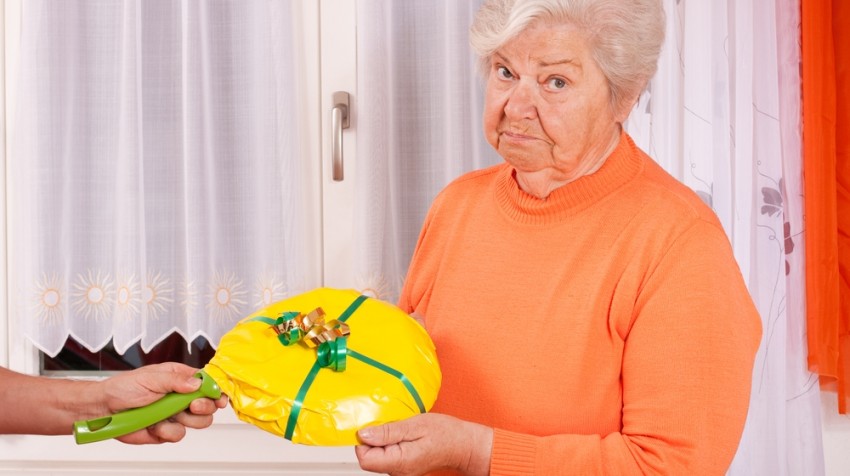 That’s not that your product or service isn’t a great idea. But before you assume that concept in your head is solid gold, author and business writer Paul E. Brown has a suggestion for you.

Take a trip to the local closeout store and take a look at all the things someone else thought would be a good idea, too.

“Sure, some of the stuff was way over-priced to begin with.

And yes, some of the designs and colors left a lot to be desired.

But, invariably why the merchandise ends up being sold for literally pennies on the dollar is that their creators began by saying ‘wouldn’t it be cool if…’ instead of going and discovering ahead of time if there was a market need for what they were thinking about selling.”

So, What’s Wrong with Creating Something Cool?

Well, nothing, in theory, so long as a big enough consumer base agrees with you, says Jones.

There are all kinds of reasons they might not.

For example, nobody might care about your idea. Jones uses the example of an Agatha Christie themed set of pots and pans for people who like English mystery fiction and cooking. How many people are there who share those two particular passions? And how many of them will be really excited about your product?

There also may simply be no demand. Maybe there are a bunch of people who might buy into your idea. In this case, Jones uses the example of a “cable box cozy” for people who think an exposed satellite or cable box on your TV is ugly. But that doesn’t mean they’re going to run out and spend money on one.

People May not be willing to pay. Remember the Iridium satellite phone, says Jones. Yes, you can call anywhere, but those phone bills are murder.

So, aren’t there exceptions to some of these rules?

Think how indifferent Steve Jobs supposedly was to customer demand when developing products for Apple. But remember the strong demand for powerful personal computers, digital music players and portable devices. These markets were already present when Apple unveiled signature products like the Mac, the iPod, the iPhone and the iPad.

In the end, Jones insists, the best reason to create a product for an existing market is the time you’ll save.

“Once you come up with your new idea you have to go out and find customers. If you start with a market need, you already have them.”