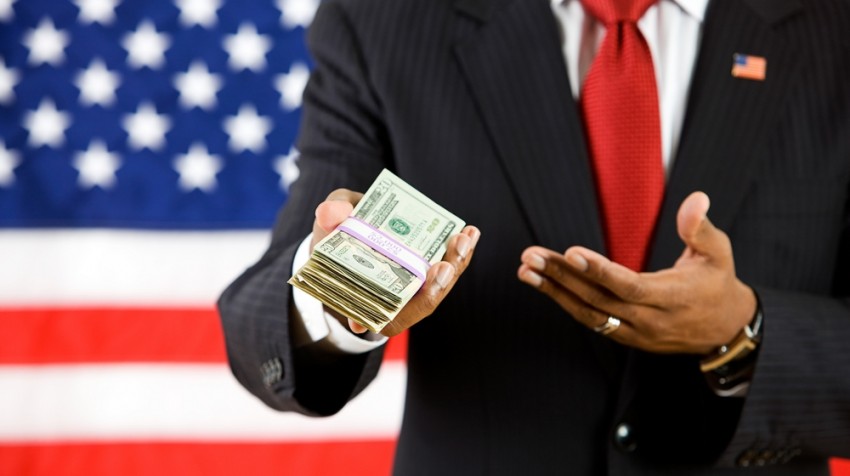 President Barrack Obama plans to use his executive authority to expand overtime pay. Officials say the President is granted the right to regulate overtime under the 1938 Fair Labor Standards Act.

In an article in the Washington Post, a spokesperson for the administration is quoted as saying:

“Today, after weathering the Great Recession, and through five years of hard work and determination, America is creating jobs and rebuilding our economy. But as a result of shifts that have taken hold over more than three decades, too many Americans are working harder than ever just to get by, let alone to get ahead.”

Still many in the business community and many of their supporters in Washington worry about the move. They say no matter how well intentioned, it might have a negative effect. Specifically, it could increase costs and make it difficult for these businesses to expand, as House Speaker John A. Boehner (R-Ohio) explains:

“There’s all kinds of rumors about what the President may or may not do with regards to overtime pay and reclassifying some jobs for overtime. But if you don’t have a job, you don’t qualify for overtime. So what do you get out of it? You get nothing. The president’s policies are making it difficult for employers to expand employment.”

The expansion of overtime would probably have less of an effect on current hourly wage earners. These would include employees like, for example, fast food workers who have been pushing for higher wages.

Instead, it seems more likely to impact salaried employees. The White House says millions of these employees are working 50 to 60 hours a week without sufficient compensation.

The Fair Labor Standards Act differentiates between salaried and hourly employees. Salaried employees manage others and, in general, do not qualify for overtime, while hourly workers do.

But the President could also raise the $455 a week wage floor under which even salaried employees would need to be paid overtime. That could force business owners to reevaluate salaried employees and either raise their wages or cut back their hours.

The President could also direct the U.S. Department of Labor to attempt to redefine jobs not generally thought of as hourly wage positions based on the amount of management of other employees they do.

In fact, it is in small businesses where the greatest problem with this change in policy may arise. Here, a smaller workforce often necessitates a blurring of lines between management and wage workers. Fewer staff wear more hats and everyone is willing to pitch in. But in a recent post at Forbes, staff writer Daniel Fisher explains:

“Small businesses will likely bear the brunt of the new regulations. If DOL increases the amount of time a manager must spend managing other employees, that will pressure restaurants and stores that only have a couple of employees and expect managers to roll up their sleeves and pitch in. Suddenly helping out on the dishwashing line becomes the trigger for an expensive lawsuit.”