Mac Users, The Wait For a New Version Of Office May Soon Be Over 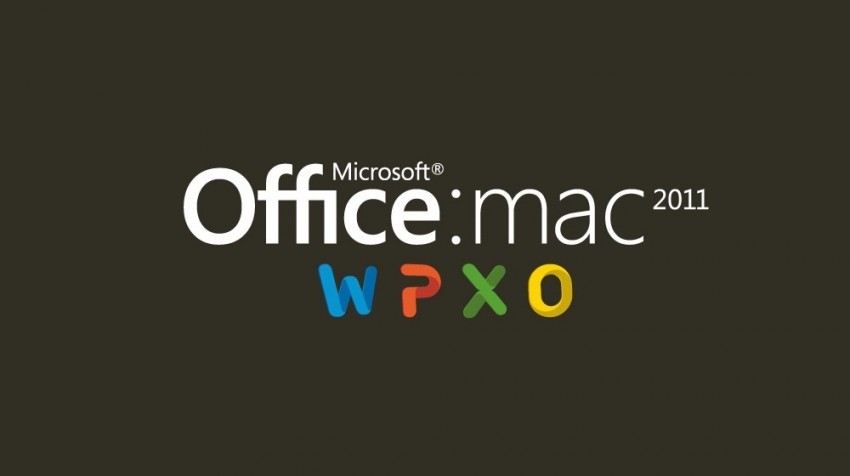 Well, fortunately a solution is at hand. The last version of Microsoft Office for Mac was put out way back in 2011. That’s like an eternity in software years. So it’s no wonder that talk of a new version of Office for Mac is causing some excitement.

Thorsten Hübschen, business group lead at Microsoft in Germany told a magazine there that an update was coming “in the second half of 2014.”

According to that report, a special development team is hard at work on bringing out a new version of the Office software for Mac. Hübschen said the update was originally planned for last year, but office reshuffling caused it to be delayed.

“The team is hard at work on the next version of Office for Mac. While I don’t have details to share on timing, when it’s available, Office 365 subscribers will automatically get the next Office for Mac at no additional cost.”

MacLife is speculating that the news of an upgrade this year could finally mean support for iOS devices, including the iPad. Of course, Mashable observes that:

“If you’re an Office 365 subscriber, your five-device subscription already includes the Mac version, and you can download the Office:Mac 2011 apps to any machine running OS X.”

However, with the 2011 version, you would not be getting some of the bells and whistles that Windows users are currently enjoying. Those would include features such as real-time document collaboration. As Mashable also comments, we would have to presume that any new version of Office for Mac will include leveling the Office 365 playing field.

Before any possible Office upgrade though, it is widely believed that Microsoft will bring out an update of OneNote for Mac first, possibly this month. ZDNet claims that OneNote for Mac will be free, in an attempt to clip the wings of rival note-taking service Evernote. Evernote is gaining traction with their Evernote for Business.