Positive Vs. Negative Feedback: Which Would Your Employees Prefer Hearing? 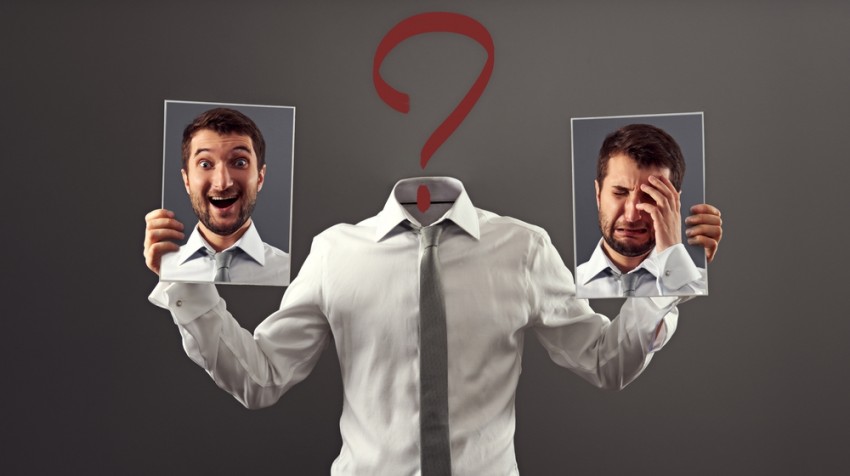 Maybe you think that’s a trick question.  But the results may surprise you. It’s just about even, say leadership consultants Jack Zenger and Joseph Folkman.

Zenger and Folkman have surveyed about 2,500 employees so far. If you thought most employees wouldn’t want to hear negative feedback about their shortcomings, well, you’d be wrong. A slim majority — 52 percent — say they’d prefer it that way.

What’s more, the survey found these employees feel negative feedback is necessary for job improvement. Some even harbor the secret fear that they’re doing something stupid at work that ‘s holding them back. They also feel no one, including their boss, is telling them what it is.

Unfortunately for you, 48 percent of employees surveyed felt just the opposite, the researchers said in a recent post on the Harvard Business Review Blog Network. These employees feel constant criticism not only creates a hostile work environment. They also judge their managers by the amount of praise and recognition given in contrast to negative feedback.

In fact, not only do these employees dislike negative feedback. They may develop a negative view toward their work environment and toward you as a boss because of it.

So what is an employer to do? How do you decide who needs negative feedback and who would be more comfortable with the reverse?

Well, it turns out these employees are also divided down some fairly interesting demographics, too. First, age is a factor it seems. For example, 60 percent of employees below 30 prefer negative feedback. On the other hand, 60 percent of those 50 and older do not, say Zenger and Folkman.

And gender also plays a role, the organizers of the survey said. About 57 percent of men preferred negative feedback, while 51 percent of women asked were more comfortable with positive.

Employees also seemed divided based on their profession or specialty, the survey indicates.

For example, the survey found those in quality assurance, sales, legal, operations, finance and accounting all preferred negative feedback. While safety officers, administrative, clerical and office employees all seem to prefer a more positive approach.

In the end, though, Zenger and Folkman concluded there are no easy answers. As a business manager or employer, you will need to be discerning. Hey, nobody said it would be easy!

“So, if you are one of those who believe the world would be a better place if people only knew what they were doing wrong, our advice to you is this: ‘Lighten up.’ Only 12% of the people in our research reported being surprised when they received negative or corrective feedback. On the whole, apparently, people in our survey knew what they were doing wrong before anyone told them anything.

But conversely, if you are a person who strives to focus only on the positive and assumes that people don’t need corrective feedback, our advice to you is ‘Toughen up.’ People need to understand boundaries, and they need confirmation from their leaders when they’re doing something wrong.”

In the end, you’ll need to make the call.