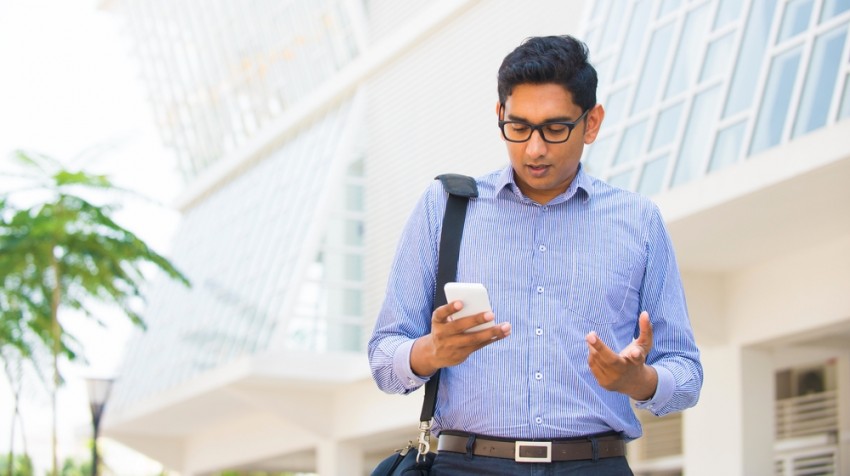 What if someone deleted all the data on your smartphone?

If you have an Android phone, that may be more of a reality than just a rhetorical question.

According to researchers, attacks can be launched from seemingly innocent apps on the Google Play Store. It is not clear whether any current attacks of this kind are underway, however. Hackers could simply use a hidden file triggered after a certain amount of time or as soon as the smartphone is powered on. The file could cause a denial-of-service (DOS) attack  which would make the operating system permanently unavailable.

“We believe that this vulnerability may be used by cybercriminals to do some substantial damage on Android smartphones and tablets. The device is stuck in an endless reboot loop, or a bootloop. This can render the device unusable, which some may consider “bricking” it.”

If this happens on your smartphone and these hidden files are launched, one of two scenarios can happen, based on the research conducted:

Devices running Androids 2.3, 4.2.2, and 4.3 are known to be vulnerable to the attack, ArsTechnica reports.

But what’s worse, Bouncer, the cloud-based scanner Google uses to detect suspicious apps in the Google Play store is also vulnerable to the attack. Researcher and hacker Ibrahim Balic reports on his blog he was also able to create a denial of service on Google Play. He said he did this simply by uploading an app with the appropriate trigger file to the site.