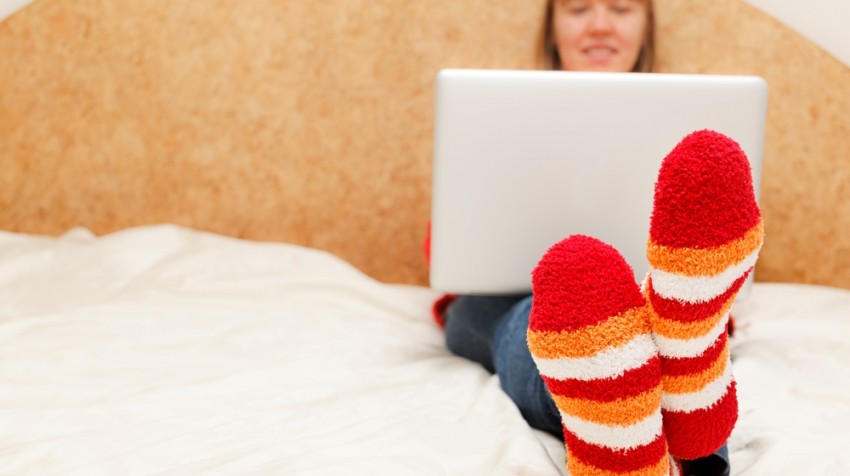 You put in plenty of time on your business. The Small Business Trends editorial team gives you the news you need to make your business better. Take a minute to read our top stories this week. It’s a good investment of your time.

Twitter reset was an epic fail. Nowadays, plenty of people are worried about having their information hacked online. So when thousands of Twitter users, including small business owners, got emails from Twitter saying their accounts had been compromised, it probably freaked them out. That is, until they found out it was just a simple system error.

Twitter redesign ignites passion. It’s a passionate debate online. And it’s not just over proposed changes to Twitter’s iconic logo. The possible new look of the site is being hotly debated, too. It’s not certain if the rumored changes being debated will become reality. But following the discussion is a story in itself.

There’s voice coming to WhatsApp. The only question is what the form of this voice service will be. There’s also a question of whether it will cost more. (WhatsApp is paid for by user fees, not advertising.) If it allows true voice calling, it may be a serious competitor to Skype.

The thought of a free Windows 8.1 is exciting. Our story on the possibility that Microsoft is considering a free slimmed down version of its software has proved that much. But we don’t know whether it will ever happen. The question is whether the free version would really meet the small business community’s needs or be worth the savings.

PNC has a tool to manage your cash flow. Imagine watching the money flow in and out of your business while it’s happening. How much easier it might be to see where to cut — or even where you should be making more! PNC Bank has introduced a tool it says will give you this kind of overview.

There’s more malware on Google Play than ever. Here’s our story telling you about the risks. Though Google is removing some of it, they are by no means removing all of it. And the fact that many instances have been detected in gaming and entertainment apps should not make small business owners feel any more comfortable.

So, who has the coolest job? Would it be  a software developer or an architect? Yes, it’s the software developer. But the interesting thing about this top jobs list is how many of the positions can be filled by small business people.

U.S. Rep. Sam Graves wants more small business contracting. At least, he wants more at the federal level. Of course, the federal government has trouble hitting its mark for the percentage of federal contracts that are supposed to be awarded to small businesses now. But the point of the legislation proposed by Rep. Graves is that the current required quota is too low.

Obamacare will increase insurance for healthier workers. If your small business — a tech startup, let’s say — has younger, healthier workers, it used to be good news. Your insurance rates would likely be cheaper. But that’s not the case anymore, says Scott Shane, Professor of Entrepreneurial Studies at Case Western Reserve University.

Verizon unleashes roll over data. It’s a brave new world of unlimited calling and text. But hold on. Not everything’s free. Now data is the most valuable commodity to companies like Verizon. So the deals will be based on how much you get and for how long.

This link will unsubscribe people from your marketing list. Gmail has made what appear to be some business unfriendly moves recently. That’s especially true if you happen to be an email marketer. It’s certainly not the intention of legitimate email marketers to bother anyone, so one way to look at this new Gmail feature is that it might cut down on spam accusations.

These analytics tools will enhance your business. From Google Analytics to Clicky and Crazy Egg, there are many analytics options out there. Many offer different features. But all have benefits you should consider. When choosing your analytics tools, look at which ones are best at getting the information your business needs.

This mompreneur tackled a problem with curly hair. Rikki Mor’s been known to call herself a reluctant entrepreneur. That’s because she started out, not to create a product, but to solve the problem of her daughters’ curly hair. Still, the determination she showed developing a prototype for her Knot Genie and finding an overseas manufacturer reveals true entrepreneurial grit.

Create a market of your own. In a sense, that’s what Stoney deGeyter of Pole Position Marketing did when he first redesigned his dad’s business website. Soon deGeyter was advising other entrepreneurs about how to make their business websites show up better in search. Today, SEO is a big industry with many big players. What market could you help invent?

Brighter lights lead to stronger emotions. There are both positive and negative connotations to that, by the way. If your selling items that evoke emotion — flowers and engagement rings, for example — then turn up those lights. But bright lights aren’t necessarily conducive to good business decisions.

There’s not enough coffee to go around. When you hear this phrase at a dinner party or other get-together, it’ a cause for disappointment.When you hear it in connection to  an actual shortage of coffee beans, it means something else. That shortage of beans is due to a bad growing season in Brazil, the world’s largest coffee producer. And the results will impact small roasters and cafes first.