Dropbox To Go Public, Cloud Storage Seems To Be The Hot Space 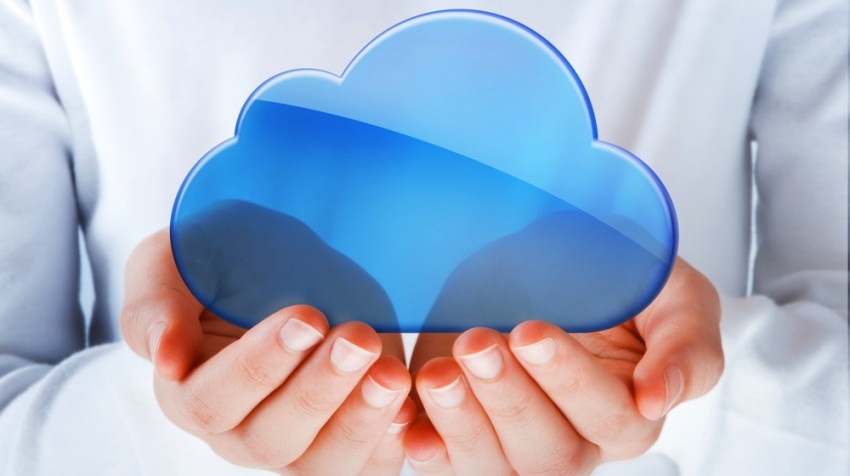 The cloud storage provider Dropbox has reportedly raised $350 million in private funding and may be contemplating going public, in order to raise even more. Dropbox was the first company to make cloud storage an acceptable and perhaps a “fashionable” way of storing files. Every cloud storage company since has merely been trying to emulate them.

In case you are not familiar, Dropbox starts everyone off on 5GB free. Then you can earn several gigabytes more for free by activating Camera Upload, and having all your phone photos automatically backed up to the service. Referrals to other people bring in a few hundred megabytes each and the company is always running contests to give away even more storage.

If you are a storage junkie though, you will need to pay for more. Dropbox has been criticized for being one of the most expensive cloud storage services and 100GB will set you back $10 a month.

You may wonder how Dropbox fares against its rivals, in terms of service, features and price. Below are the top ten. 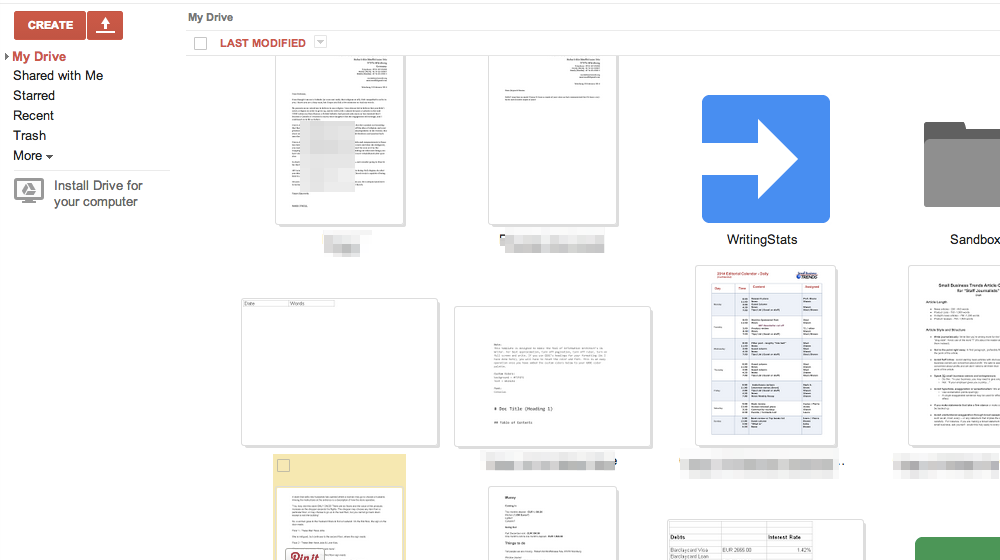 It used to be called Google Documents, but now it is Google Drive. Free storage amounts to 15GB, as Gmail and Google+ photos are considered part of the same service. You can store anything you want in Google Drive, and there is a desktop app for dragging and dropping files on your computer. These files are then synchronized to Google’s servers for safekeeping.

More space can be bought, and the prices are extremely cheap, compared to Dropbox. 100GB can be bought for $60 a year, whereas 100GB a year with Dropbox would set you back $120 a year. Plus the big name recognition alone will probably be enough to assure you that this is a service to be trusted and won’t be going anywhere anytime soon.

Next, we come to the service formally known as Skydrive (before BSkyB took exception to the name). It is now called OneDrive, and it was relaunched a short time back to great fanfare. 7GB of space is automatically given, with a further 3GB if you switch on the Camera Upload feature. You also get 500MB for every person you refer who signs up for the service.

If you want to buy additional space, then OneDrive surprisingly comes out on top, narrowly beating Google Drive. For 100GB a year, you would pay $50 a year, compared to $60 for Google.

Feature-wise, it is pretty much the same as Google, with one big difference for Windows PC users. In Windows, OneDrive is built into the OS already, so there is no need to download additional software. 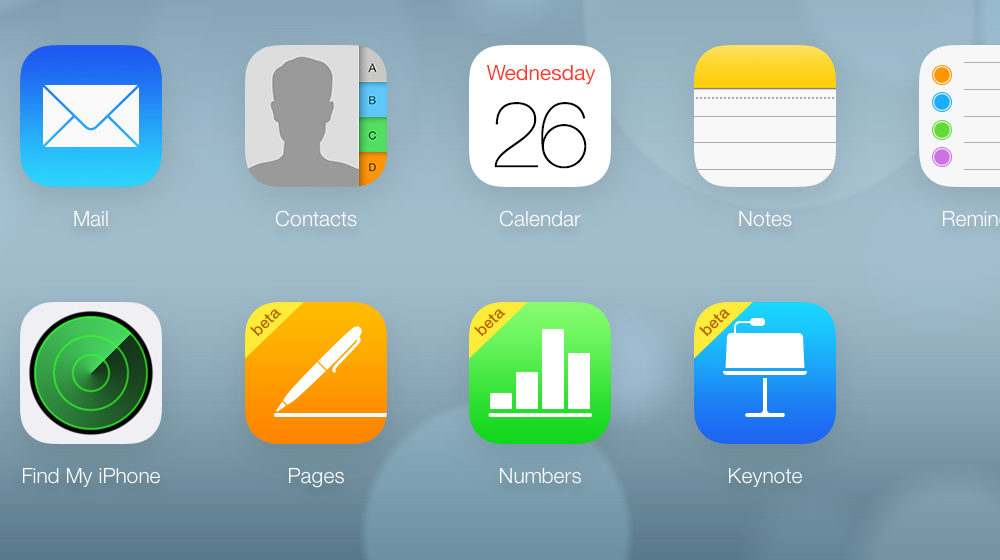 iCloud has its legions of extremely loyal followers, so it is definitely worth a mention here. However, the drawback is that it is only available for owners of iOS devices. So that makes it a rather narrow club.

When you buy an iOS device for the first time, switch on iCloud, and all of your photos and other images will be automatically backed up to the iCloud servers. You can even schedule how often and when such a backup will take place. But here is another limitation – iCloud by default only backs up images, email and app data. So what happens to all of the important documents on your iPad that you want to make backups of?

That’s where iWorks comes in. iWorks and iCloud are two totally different things. For documents, you need to have Pages, for spreadsheets Numbers, and for presentations Keynote. These three apps are not cheap (they cost about $60 for the whole package), but if you buy them and have your documents in those formats, you can then save your documents to iCloud.

All iOS owners get 5GB free, with paid plans starting at $20 for 10GB. So this is not a budget friendly option. 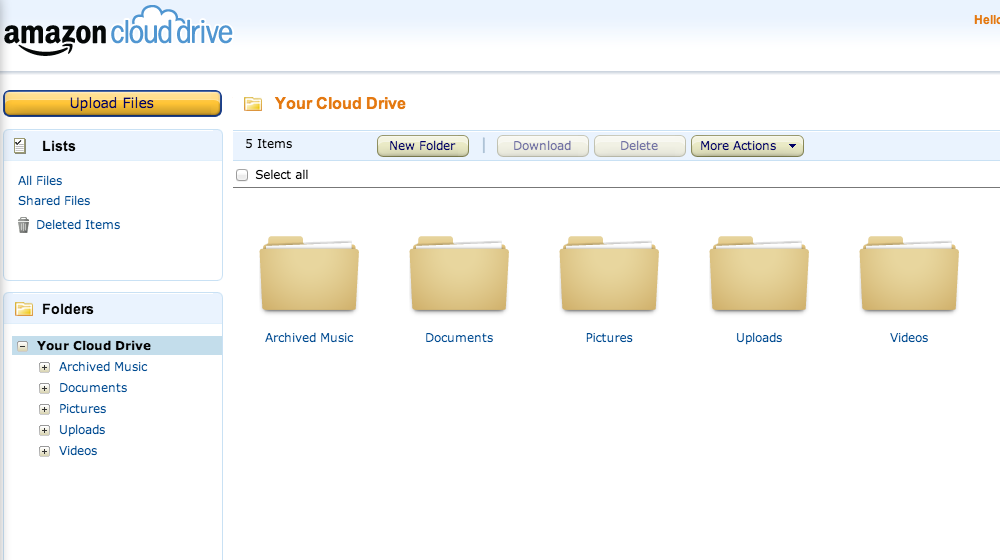 There’s another big name that has gone into the cloud storage business: Amazon. Amazon Cloud Drive and Amazon Cloud Player both make up part of Amazon Web Services (AWS). AWS is becoming a very popular Web hosting company. As with Google, you can be assured of your files’ safety, due to the size and stability of the company.

5GB is offered free of charge, and paid plans start at $10 a year for 20GB. If you want 100GB, that would set you back a paltry $50 a year. So here’s another one that beats Google for price. A desktop app is also provided for easy dragging and dropping, along with syncing online.

Box’s biggest selling point is that the company often gives away lots of free space. By default, you only get 5GB free. But it is not uncommon for Box to hold temporary special offers. For example, you could get 50GB just for downloading the company’s smartphone or desktop app.

However, before you go completely loopy over the huge amount of free space, you should be aware. No file uploaded can be anymore than 250MB in size. So there are definite limitations to what can be stored.

Whenever someone writes a review of the best cloud storage services, one that keeps popping up time and time again is SugarSync. But since it is far from the cheapest service, and does not offer any free space whatsoever, it is difficult to understand what people see in it.

Once downloaded to your computer, SugarSync is accessed by a widget on your desktop. Drag a file onto the SugarSync widget and it will be uploaded to the cloud and to any other computers and devices that you specify.

Upon registering, you get 5GB free for 30 days to test the service. After 30 days, you need to switch to a paid plan. 100GB under the SugarSync plan costs $9.99 a month. 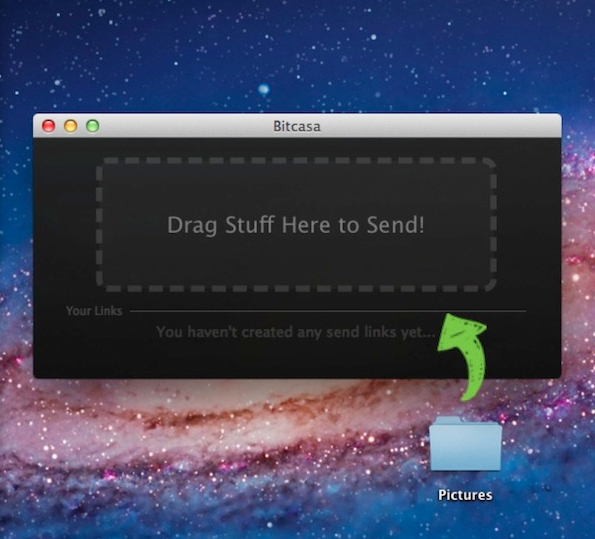 Bitcasa is another service mentioned a lot, and with good reason.  Users get 20GB free and then for $10 a month, you get one terabyte a year of storage. No, that isn’t a typo. For $99 a year (you get a discount if you pay yearly), you will get ten times the space of Dropbox. If that isn’t enough to get your attention, then nothing will.

If you opt to stick with the 20GB free plan, you can put Bitcasa on 3 devices.  With all plans, you can stream high definition video, which is another plus for Bitcasa.  And of course, all of your files are encrypted, so they are safe.

CrashPlan is another cloud service plan touted by its fans.

After installing the software program (which comes for Windows, Mac, and Linux), you select a drive on your computer or the entire computer. Then let CrashPlan do its work. It will index the entire contents of the drive or computer. And when that’s done, it runs quietly in the background. It will continually synchronize your files to the CrashPlan servers, so you don’t have to worry about losing the only copy of your presentation.

What is interesting about CrashPlan is that you can use the software for free to backup your files to another of your computers in your office or home. You can also use it to backup to an external hard-drive. But if you want off-site backup, then you need to pay. Prices start from $6 a month for unlimited storage space. The prices go down if you buy several years worth in advance. 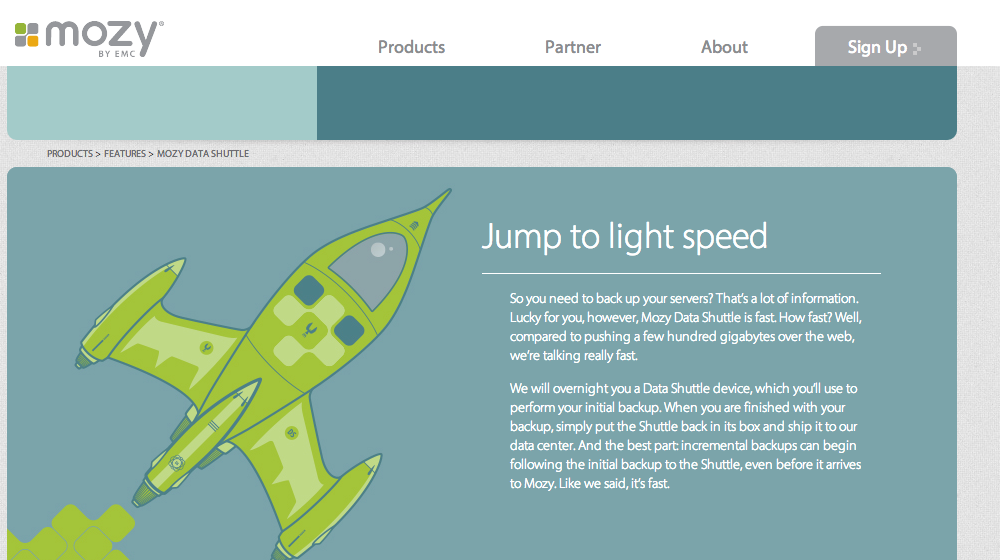 Mozy is another cloud storage option with many users singing its praises. Mozy comes with all the usual bells-and-whistles you would expect from a cloud backup service. But one service that makes Mozy stand out is that, in the event of a full file restore, you can have the option to have all of your files sent to you on DVDs. Of course, you can have them all sent to you online too. But the option of receiving everything on DVD’s is an interesting one.

Another really interesting service being offered by Mozy is for customers with “hundreds of gigabytes of data” that need to be uploaded. Obviously the initial upload will take forever. So Mozy will send out what they call a “Mozy Data Shuttle.” It’s pretty much an external hard drive. Once you have uploaded your files to it, mail it back. And Mozy will feed your data onto its servers for you.

There’s one final cloud storage option on our list: Ubuntu One. And you would be forgiven for thinking that it is restricted only to Linux systems. But it isn’t. Users of all operating systems can use it – even iOS devices.

The one drawback with Ubuntu One is that you only get 5GB free. That’s not great if you stack it up against some of the other services profiled here. But what makes Ubuntu One stand out is that it includes streaming music and 20GB of storage for $3.99 a month. Ubuntu One also has an online music store. If you buy a song from their store, then you get 6 months free music streaming and 20GB free. Even the hard-working small business owner needs to relax sometimes and listen to some music.

If music streaming is not your thing, then Ubuntu One sells storage space in blocks of 20GB at $2.99 a month each. And if you buy 12 months worth, then you get 2 months free.

One thing you should remember. If you pay for these cloud storage services a year in advance, you can get discounts of between 10-15%. It’s something to bear in mind if you are counting the dollars and cents.

Have we missed your favorite cloud storage service?

Mark O'Neill is a staff writer for Small Business Trends, covering software and social media. He is a freelance journalist who has been writing for over 25 years, and has successfully made the leap from newspapers and radio onto the Internet. From 2007-2013, he was the Managing Editor of MakeUseOf.com.
9 Reactions
Leave a Reply Cancel reply
Subscribe
Follow @smallbiztrends
RSS LinkedIn Pinterest iTunes