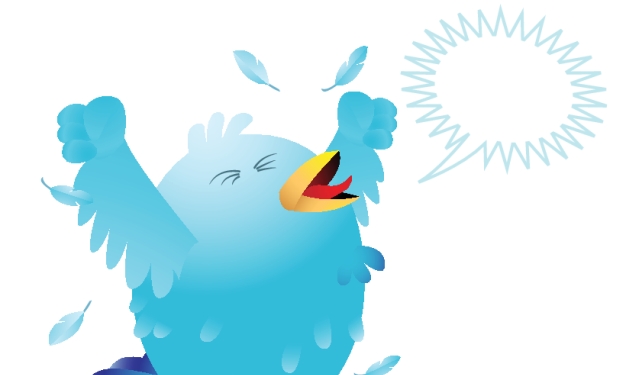 Twitter has been experiencing Technical Difficulties lately. The latest happened earlier this week. The social network was inaccessible for more than a half hour. Many users were logged out of the Twitter system.

In a service notification, Twitter says it attempted to implement a new service and it failed:

“During a planned deploy in one of our core services, we experienced unexpected complications that made Twitter unavailable for many users starting at 11:01am (Pacific time).”

Twitter says it “rolled back the change” when it identified the problem. The site conducted a “controlled” restart to ensure other functions were working properly. The site was fully functional by 11:47 a.m. the same day.

There are few details on what that new change to Twitter was supposed to be. And all the changes may not have been completely rolled back, either. Upon our inspection, the “Connect” tab at the top of your Twitter.com homepage is different. Now, it’s labeled “Notifications.”

It was only just more than a week ago that Twitter suffered another service interruption.

In that disruption, thousands of users were sent emails informing them that their passwords had been reset. The reset supposedly the result of a system, or so users were told in the initial email. Then, in a follow-up message, users were told it had all been a mistake.

Twitter insists that it was not hacked and that user data was not compromised. Instead, it blamed a system error causing the emails to be sent.

Whatever the more recent problem this week, the system was not down for long. But it remains to be seen what upgrades the social platform still plans to introduce.