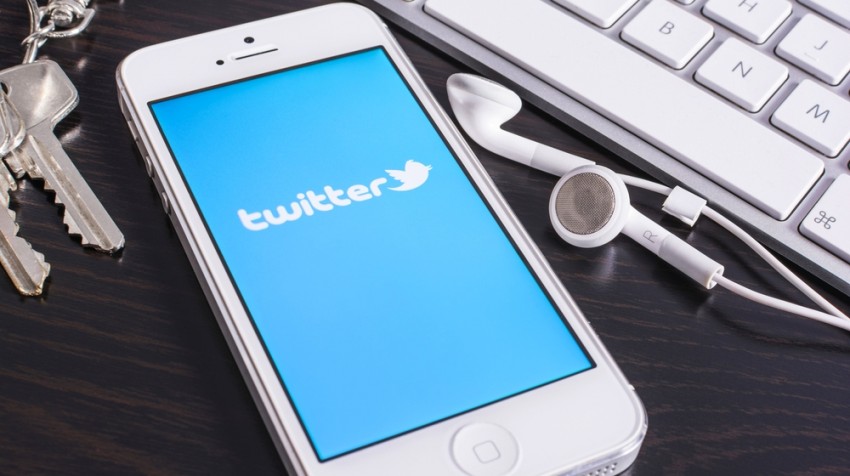 Have you lost track of the people and businesses closest to you on Twitter? If you follow hundreds or more accounts, your answer is probably in the affirmative.

As Twitter continues to tinker with potential new layouts and designs, the company has reportedly introduced “Fave People” to some users.

Essentially, Fave People is a way of following your favorite Twitter users in a separate list. Of course, Twitter’s Lists feature already allows you to do this. But that feature isn’t the most user-friendly.

TechCrunch reports the new Fave People feature can be reached in a side-scrolling menu at the top of Twitter’s mobile alpha app, which is used by its testers. 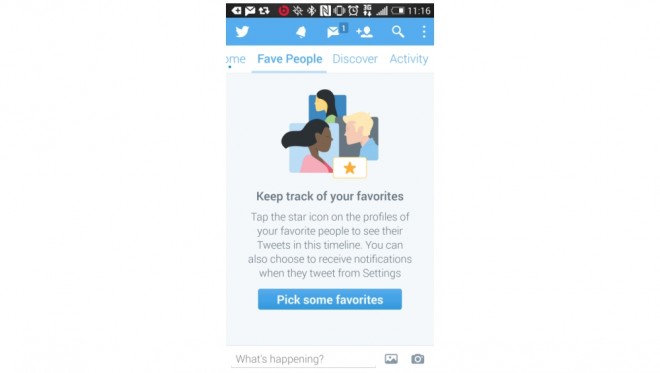 The future of Fave People will likely depend on how it’s received by testers. If testers find the new service engaging, Fave People could find its way to everyone’s profile after the testing period ends. This would become another way of customizing your Twitter account and perhaps cutting down on the noise.

Twitter has been toying with other potential changes to its layout and user experience. For example, a new logo and a profile page that some believe looks a lot like Facebook may be in the offing at Twitter. The company even tested out the new profile look on some users’ accounts recently.