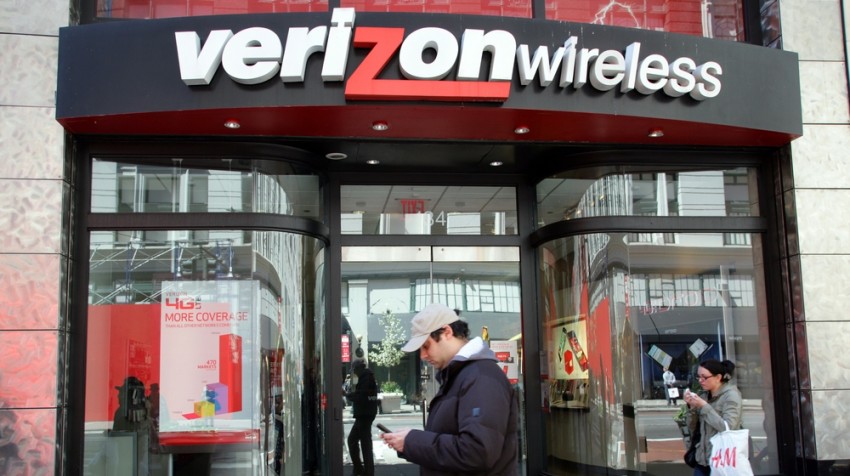 Verizon Wireless has restructured its pre-paid phone and data pricing in plans called Allset Plans. It introduced these plans this week.

A pre-paid phone and data plan may not be the most ideal for all small businesses. Those looking to have more control over these costs, though, may find them a sensible option.

“Similar to modern smartphones, which have different features to fit individual mobile needs, there is no such thing as a “one size fits all” wireless plan. Many people have their own mobile lifestyles, so it’s important to have options in order to find the plan that fits best.”

The most basic Allset Plan starts at $35. The base price for a smartphone Allset Plan is $45. This plan includes unlimited calling within the U.S. and unlimited texting to Canada, Mexico and Puerto Rico.

With the base plan for smartphones, Verizon is including 500 MB of data. If you use up all that data in the month, you can buy more data in units called “bridges.”

Another 500 MB “bridge” costs $5. It has a 30-day expiration on it. So, if you start an Allset Plan on the first day of the month but need a small bridge by the 20th, for example, you’ll have until the 20th day of the following month to use it. That’s after you’ve used the original data included with the plan.

Bigger “bridges” last for 90 days, meaning you can actually roll over that data allotment past several billing cycles.

A 1GB “bridge” costs $10 and 3GB of data costs $20. But then that data will last you three months and can be added to the 500MB you get monthly with your basic plan. So if you buy data and don’t use it that month, you’re not wasting that money you’ve spent.

You can manage an Allset Plan account from an online dashboard, where you can add more data and renew your monthly plan, the company’s site notes.

Gigaom’s Kevin Fitchard reminds customers that Verizon restricts Allset Plan pre-paid users to the 3G network, even if your phone is 4G-enabled. And Verizon’s plan, including the data, isn’t on par with what some pre-paid competitors offer. However, the company has the most wide-ranging network so access to 3G is available to you in more locations.

While pre-paid plans usually limit you to some subpar smartphone options, Verizon will let you activate most devices you already own. You can also buy a new phone to accommodate these pre-paid plans, including an iPhone4 and Motorola Moto G, each at $99, according to the company site.