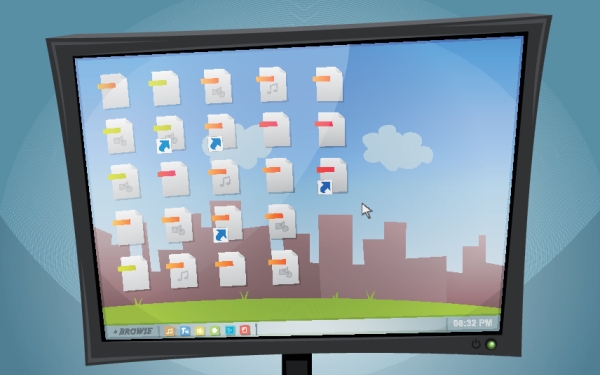 If you still use Windows XP in your business, Microsoft is planning four security updates for the 13-year-old operating system this week. XP and the new Internet Explorer have both been vulnerable to hacking in recent months. Microsoft says they also have a patch for Explorer to be released this week, too.

But the thing to think about is that Microsoft will stop supporting Windows XP on April 8, 2014. So, aside from possibly one more update, if there’s a problem after that, you’re on your own.

Your computer won’t stop working after this date. On the contrary, it will continue as normal. But with no more security updates coming from Microsoft, it would be the same as leaving your front door open and going to bed. The hackers will just walk right in and potentially damage your operating system and files.

Small businesses are sometimes slow to change, especially after finding a tool that works well for them. Plus the costs of upgrading will put off businesses who are operating on a shoestring budget. But sometimes there is no choice but to make the necessary changes to keep your business efficient.

Below are some possible options.

Theoretically the next stage in the Windows ecosystem would be Vista. But since Vista is also an aging system, we haven’t dealt with it here. If you are going to spend money on upgrading your Windows system, you may as well upgrade to one of the more modern versions of Windows.

Otherwise, in a few years when Microsoft retires Vista, you’ll be right back to square one.

When you are upgrading from XP to Windows 7, it is a rather convoluted and lengthy process. In fact, Microsoft, on its website, recommends that you print out the upgrading guide to refer to. You need to test your PC to make sure it has the specs to handle a more powerful Windows. Before upgrading, you need to move all your files off the computer, as you will be completely wiping the hard-drive.

Another small glitch is that because Microsoft has now moved on to Windows 8, you cannot buy a normal installation package for Windows 7. Instead, you can only get an Original Equipment Manufacturer copy intended for pre-installation on a new personal computer for resale.

However, if you have a skilled IT person or friend, the Windows 7 software can still be installed. You just won’t get any help from Microsoft Technical Support. One other option is to check eBay for used retail versions of Windows 7. 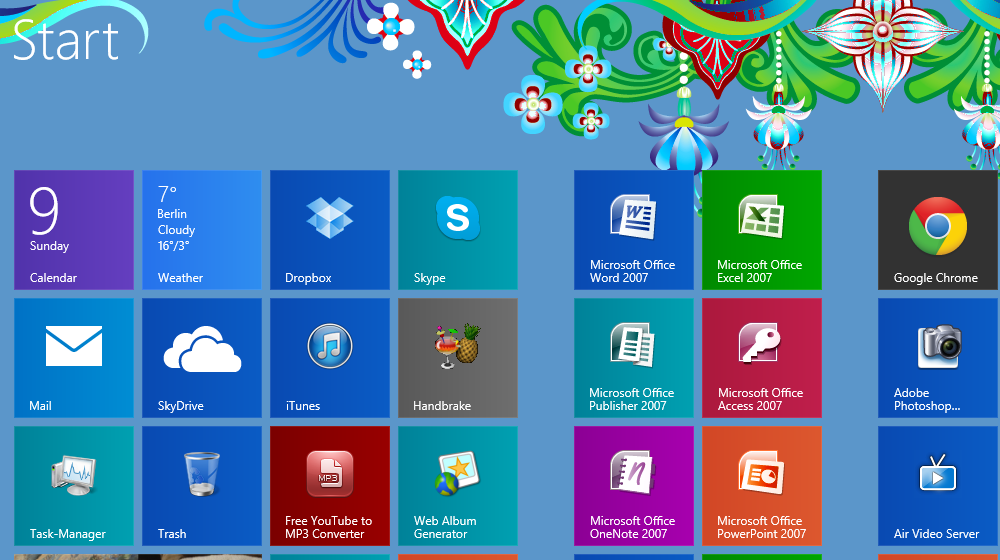 Windows 8 had a bit of a rocky start. First, not everyone appreciated the radical departure from previous  Windows versions. Gone was the Start menu and in were the colorful tiles. The tiles were brought in to entice people to use Windows 8 on a tablet. But for desktop PC users, the tiles were controversial almost from the first.

For the current 8.1 version, Microsoft gives you the complete guide to upgrading from Windows XP. As with Windows 7, you will need to run a compatibility check to make sure that your computer is capable of handling a more powerful version of Windows. If so, you can buy Windows 8.1 from online stores such as Amazon, and from all electrical hardware stores.

You can even bring back the beloved Start menu and boot to the desktop (avoiding Microsoft’s newer tile interface) by installing the free Classic Shell. This will give you a version of Microsoft that might feel more familiar. 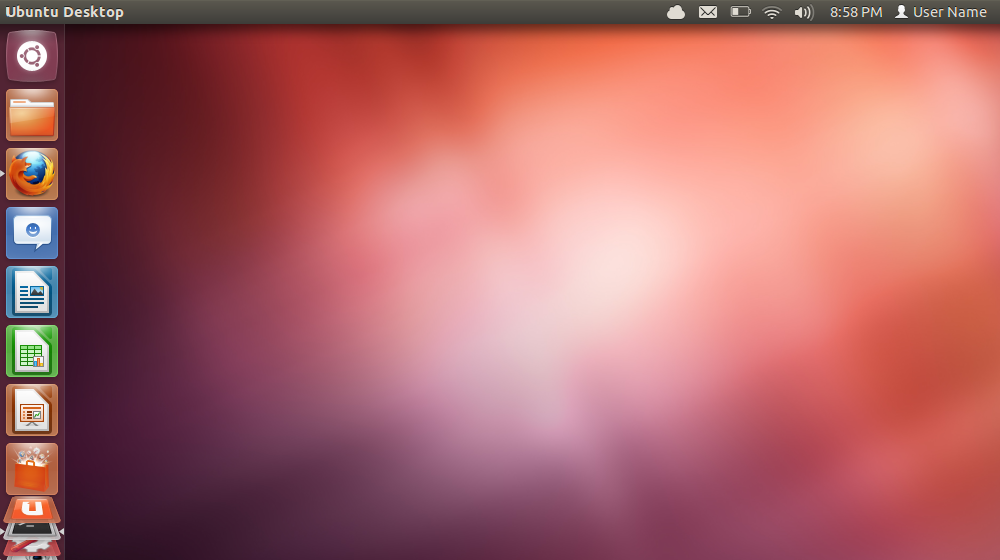 Of course, alternatives to Windows are also possible. For all the cost-conscious and cash-strapped businesses out there, it may be preferable to go with the completely free and open-source Linux platform.

Linux has always labored under the erroneous image that it is only for geeks who can code in their sleep. Nothing could be further from the truth. Big efforts have been made in the past few years to make Linux more accessible to all and a more viable alternative to Windows.

Being open-source, anyone can make their own version of Linux. This has resulted in literally countless versions of the Linux operating system out there. But the most common one of all is Ubuntu, which is extremely easy to install and use. You can even run it on a USB stick to try out first before taking the leap. You can download the very big installation file from the Ubuntu website. The file is in IMG (image) format, and can be opened and run by using a program such as Virtual Clone Drive.

Just be aware that a lot of Windows software will not have Linux versions, though this is improving. Also, there is no Microsoft Office for Linux (although one is rumored to be coming). How-To Geek provides some workarounds, but honestly, it would just be easier and cheaper to ditch MS Office and use the open-source Open-Office. 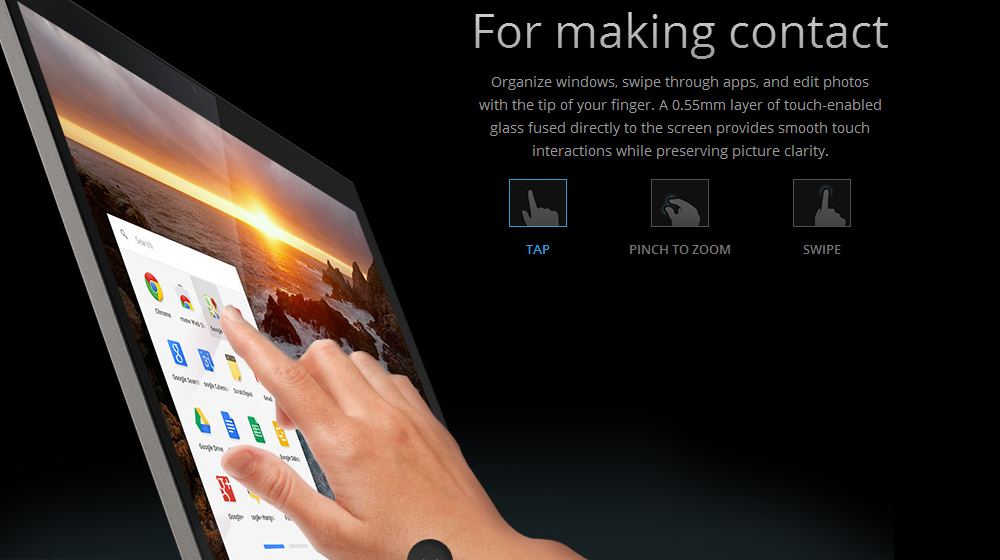 Google has been developing the Chrome operating system for the past 5 years. But it wasn’t until 2011 that the first Chromebooks started to appear. Chromebooks are quite simply laptops that connect to the Net and nothing more. You cannot store files on them, nor can you run software.

If you need to store files, then cloud storage is an option. (For obvious reasons, Google pushes Google Drive very heavily, and Chromebook buyers get extra free storage for at least a year, depending on what model you buy).

So a Chromebook is an option, if all you need to do is go online and if your files are all in the cloud. 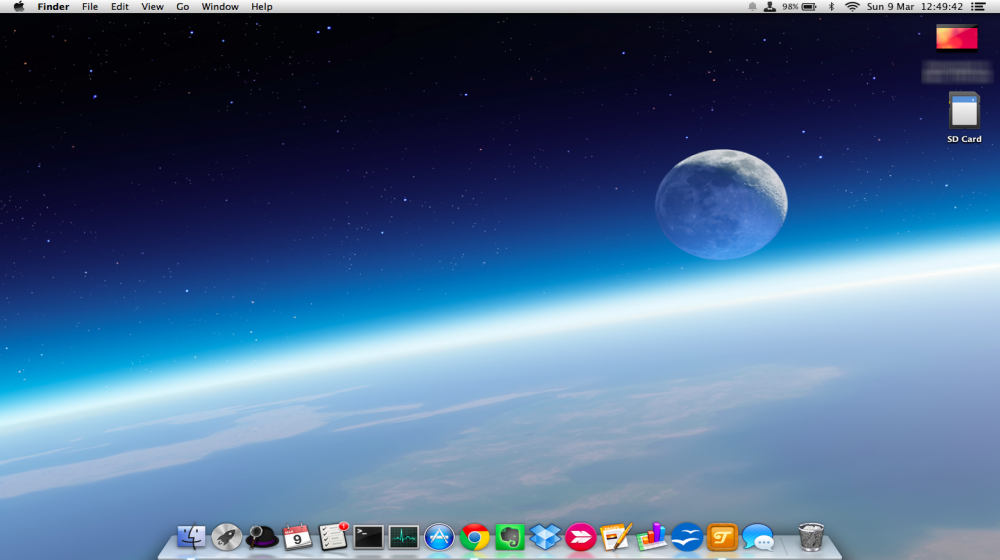 Last but not least, Mac OSX is an option. Now, this doesn’t mean buying a new Mac computer (not an option unless you have a huge hardware budget.)

But Apple’s current system, Mavericks, is free to download from the Mac App Store. And according to Apple’s own website, Mavericks can run on various older models, the oldest being the MacBook Pro or iMac from 2007. So if you really want to make the switch, you could pick up an older computer from, say, Craigslist or eBay. Then get onto the Mac App Store, and upgrade to Mavericks for free.

The big downside to switching to a Mac is that you will have to get new Mac versions of all your software which, unless you are a freeware fan, will cost you a lot extra. And some Windows software doesn’t have Mac versions.

It may be tempting to just try and plow on with XP, in the hope that things will be OK. But eventually your luck will run out. Without Microsoft to watch your back and plug all the security holes, eventually a hacker will find a way into your system. Then you will have a big problem.

So it’s best to bite the bullet, find the cash and upgrade now. You’ll be thankful later.