Zimbra, creator of collaborative and social software for businesses, has announced that its new Zimbra Community 8.0 will include a freemium version. It will be free for  businesses and organizations up to 50 users.

Zinbra’s software is already used by about 3,000 companies worldwide, the company says. Those companies include names like Mozilla and Vodafone.  The free version of the software is available to any small business that wants it. But the company is also promoting a 60 day free trial of the paid Standard and Professional editions. The hope is that the free version will entice businesses to start using Zimbra. These companies might then eventually upgrade to one of the paid versions.

But it doesn’t include premium features like custom reports and dashboards.

You can check the Zimbra website to learn more about the differences between the new feemium version of Zimbra and the software’s paid versions.

Businesses where many employees telecommute, or perhaps live in various countries — or half  way  around the world — might use Zimbra’s freemium or paid services to tie their team together. The software lets a team be in constant contact even over great distances. It also may make it easier for the team to work together, enabling your staff to communicate quickly and easily without lengthy meetings. The company also says the software will keep track of projects, keep up with company news, and much more. 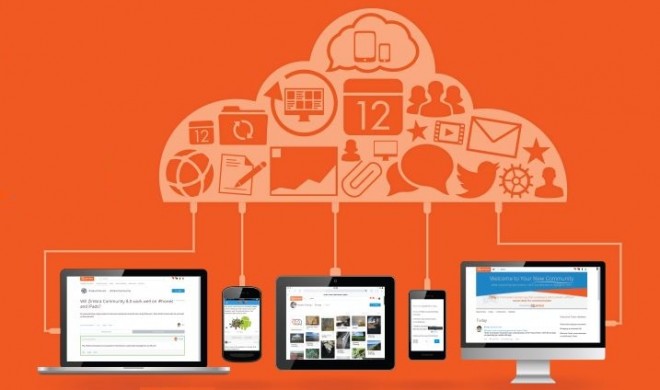