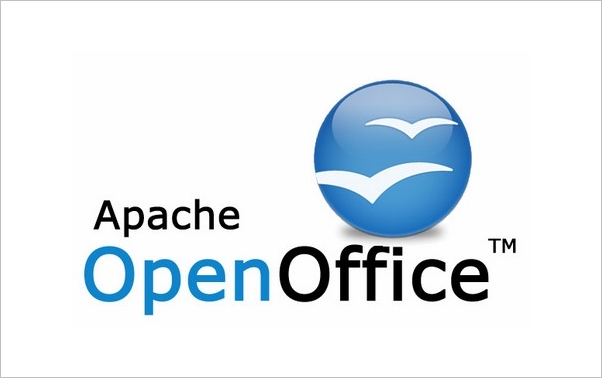 For businesses on a shoestring budget, having to fork out cash for Microsoft Office is an additional expense that many could do without. Fortunately, there are some inexpensive alternatives to Microsoft office out there – and one just celebrated a major accomplishment. 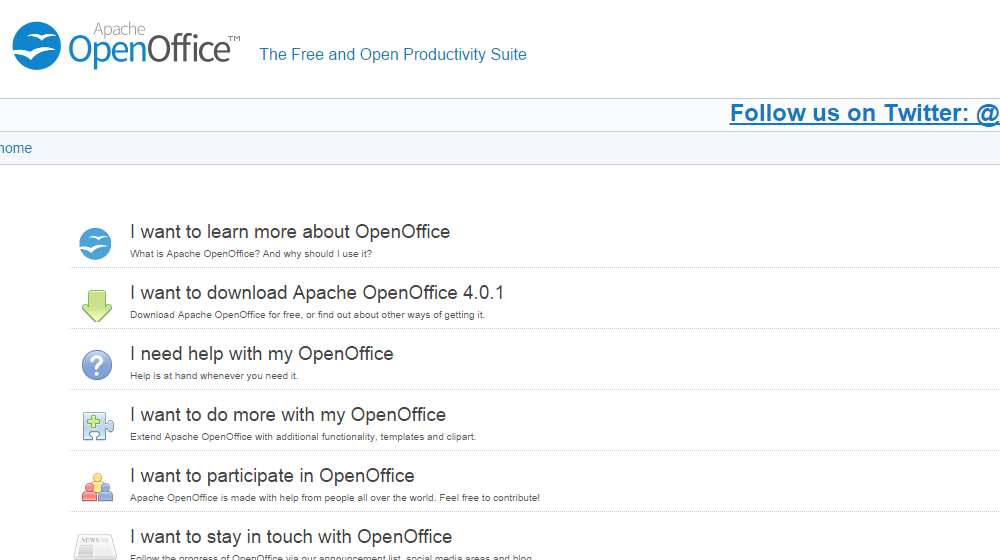 “I’m extremely pleased to see us reach this major milestone in less than two years. This is a testament to our community volunteers: The hundreds of talented individuals who make Apache OpenOffice what it is, who write the code, test for bugs, translate the user interface, write documentation, answer user questions and manage our servers. We remain committed to offering the successful combination of reliability and innovation that so many users appreciate.”

Being open-source has allowed other versions of the software to be created. One of these is LibreOffice. A lot of people, including Linux users, prefer it over Apache OpenOffice. But you can’t argue with Apache OpenOffice’s 100 million downloads. So this version is clearly the leader among open sourced options.

There are quite a few benefits in the open software’s favor. First is the price. Apache OpenOffice is free compared with the price for the latest version of Microsoft Office.

Second, you can open and edit all Microsoft Office documents with OpenOffice. There are no compatibility problems. In fact, the only problem you might encounter is a missing font from Microsoft. It’s one for which OpenOffice will provide a simple replacement. But apart from that, documents open and are edited smoothly.

Third, Apache OpenOffice has taken a page from Firefox’s and Chrome’s playbooks. It provides a huge gallery of extensions to choose from.

There are also document templates. This greatly extends the basic functionality of the software. It gives it features that turn it into a productivity powerhouse. From foreign language dictionaries to PDF converters to eBook converters, the extension gallery will probably have what you are looking for.

So when you are looking for your next online office suite of software or even your first as a startup on a tight budget, remember. There are cheaper alternatives to Microsoft Office and lower cost or even free does not necessarily imply lower quality, if you know what to look for.

Mark O'Neill is a staff writer for Small Business Trends, covering software and social media. He is a freelance journalist who has been writing for over 25 years, and has successfully made the leap from newspapers and radio onto the Internet. From 2007-2013, he was the Managing Editor of MakeUseOf.com.
22 Reactions
Subscribe
Follow @smallbiztrends
RSS LinkedIn Pinterest iTunes