As Business Owners Retire and Cash Out, Minorities Step In 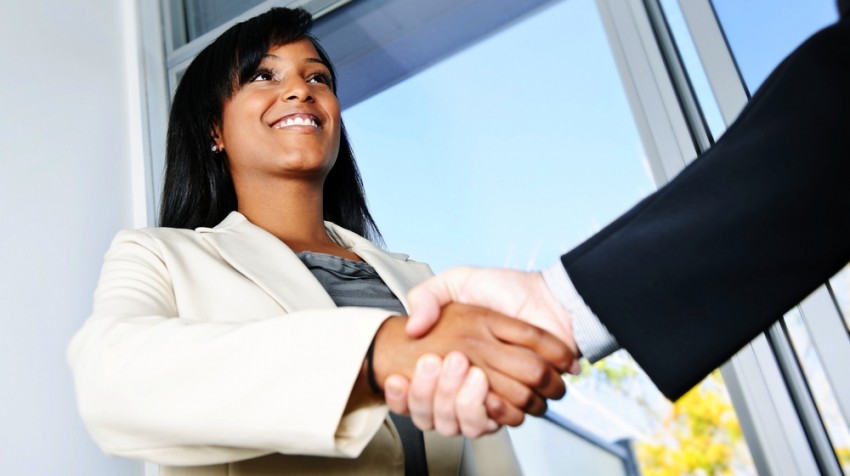 Guess who is most likely to sell a business today? According to a recent study by the business-for-sale marketplace, BizBuySell, 86% of those selling businesses are Caucasians. These sellers tend to be Caucasian Baby Boomers who are ready to retire and cash out by selling their businesses.

And when they sell, more minorities these days are stepping in as the buyers.

True, the buyer’s market for businesses is still majority led by whites. But a smaller percentage of Caucasians are interested in buying than in selling a business. So as Caucasians cash out and head for the golf courses and other retirement, more minorities are taking their places.

These minority buyers are different, too, in more than just ethnicity. They tend to be younger than Caucasians.

Here are some other fascinating factoids about those minorities who are interested in buying businesses:

African American buyers want to be their own boss. As a group, they are more likely to be motivated by the freedom to be in charge. African American women are also showing their entrepreneurial leanings, by the way. Among African Americans, a higher percentage of women are seeking to buy businesses than in any other ethnic group, 39 percent.

Asian buyers are most likely to buy multiple businesses. According to BizBuySell:

“43 percent of Asian buyers said they already own a business, meaning their current interest is either based on a desire to own multiple businesses or sell their current business and purchase a new one. “

Hispanic buyers are interested in the restaurant business. A higher percentage hope to buy restaurants than in any other ethnic group, about 35 percent.

The report surveyed more then 2,000 perspective buyers and sellers in the U.S.

BizBuySell is an online business for sale marketplace which claims to have an inventory of at least 45,000 businesses for sale at any one time in 80 countries. The site also has a comprehensive franchise directory and online tools business owners and brokers use to sell businesses. Perspective buyers also use the site to find businesses that might fit their needs.

Closing the Deal Photo via Shutterstock