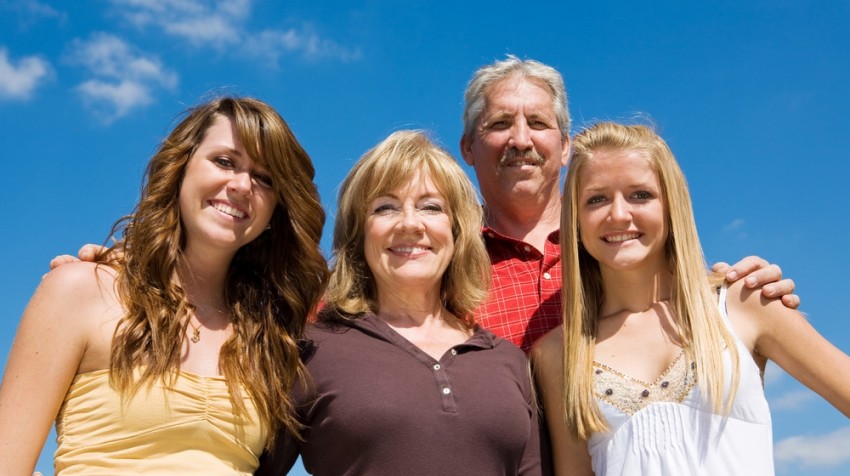 When the data on enrollees in the federal exchanges is tallied later, the fraction of young people is unlikely to meet the 40 percent target the White House has said is necessary to keep health insurance premiums from rising significantly next year.

A major culprit will be the popularity of the Affordable Care Act’s (ACA) provision increasing the age of coverage of dependent children. This provision has led fewer young adults to obtain insurance on the government exchanges. The older-than-hoped-for risk pool that has resulted will lead premiums on insurance purchased on the exchanges to rise next year.

Even if young adults have delayed signing up until the last minute, the 40 percent target for the fraction of young adults purchasing insurance on the government exchanges is unlikely to be met. At the end of February, Department of Health and Human Services figures showed that only 27 percent of enrollees were between the ages of 18 and 34.

While the pundits have offered many explanations for the low level of enrollment by young people– from the cost of health insurance to a youthful sense of invincibility – one factor has been missed. The ACA’s increase in the age limit for dependent coverage has reduced the number of young people seeking insurance.

One of the first-implemented provisions of the new law – put in place in September 2010 – was a requirement that plans providing dependent coverage make that coverage available until a child reaches the age of 26, regardless of whether the child is married, in school, living at home, or a dependent for tax or financial purposes. Prior to the passage of the law, young adults in many states lost coverage under their parents’ plans when they reached their 19th birthday or finished their schooling.

This provision shifted many young people to coverage as dependents under their parents’ health insurance plans. A 2012 National Bureau of Economic Research working paper reported that the ACA raised the adult dependent coverage by 5.3 percentage points between 2009 and 2010 alone. Analysis by the Heritage Foundation found that the probability of moving into dependent coverage among those aged 19 to 25 more than doubled after the law was implemented.

But the provision also reduced young people’s participation in the new federal and state exchanges. As the NBER working paper explains, by increasing the number of healthy young adults being covered on their parents’ insurance plans, the ACA’s dependent care provision contributed to making the composition of participants on the new exchanges older and riskier. To compensate for the make up of the risk pool, insurers will likely need to charge those buying insurance on the exchanges higher premiums next year.

In the world of policy making, even the most beneficial provisions of a new law sometimes have adverse unintended consequences.