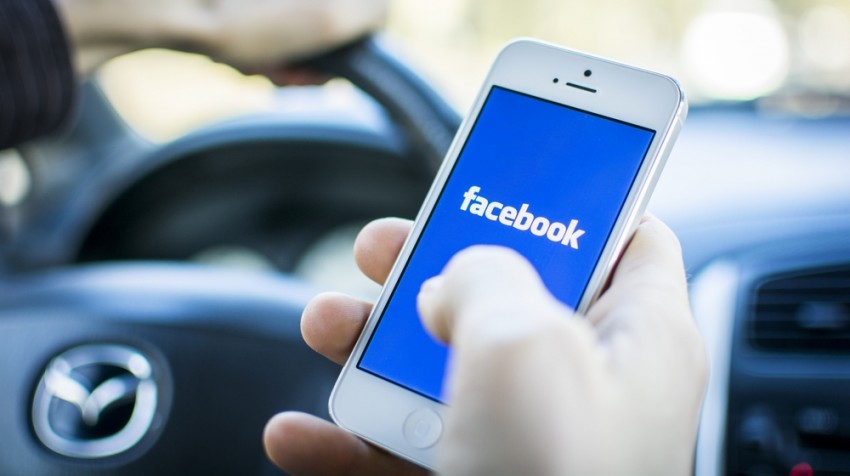 The buzz about a potential Facebook mobile ad network may soon become reality.

Facebook will most likely introduce the new network at the end of April, Re/Code reports. That’s when the social media giant hosts its F8 Conference in San Francisco. The conference is geared to third-party Facebook app developers and publishers.

These developers and publishers are presumably the exact kind of small businesses and entrepreneurs most likely to take advantage of the network. It would create another way to monetize third party apps and other publishing platforms with ads supplied by Facebook.

In January, Facebook first hinted it was working on the new Facebook mobile ad network. In a post on Facebook’s official Development Blog, the company said its objective was specifically to help developers monetize their apps. At the time, Facebook’s mobile products leader Sriram Krishnan explained:

As more developers integrate advertising content from a Facebook mobile ad network into their apps, the reach of that network increases. For Facebook, the new network means an increased inventory of advertising space the social network will be able to sell.

But the network also benefits small businesses in two ways. First, obviously it creates a revenue stream for independent developers who might not have otherwise had a business model for their projects. Second, the network provides an even larger network through which advertisers can reach an even bigger audience.

Facebook reportedly will use its rich database of user data to target ads for the new Facebook mobile ad network. That data could include browsing habits and other social activity as a way to identify the audience most interested in a particular advertising campaign.