How “Scary” Sells With Fear Based Marketing 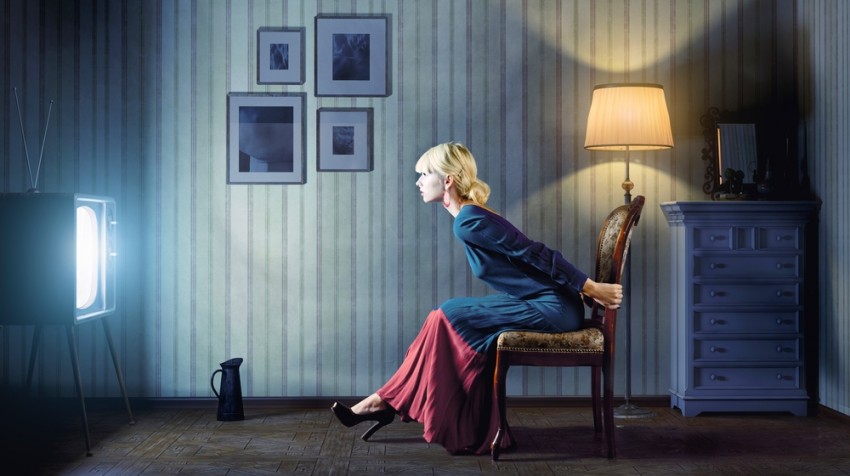 Can you scare customers into buying your product? Fear can actually sell as much as sex or desire since it will trigger people to take action.

According to Lea Dunn of British Columbia’s Sauder School of Business, when people feel alone and afraid, they form an emotional attachment to the brands around them. She states that in this heightened state, consumers are more likely to remember those products and think of them favorably.

Dunn says this happens because fear induces a need for human connections and if there are no people present, products fill the gap. She believes this emotional attachment happens because people think the product actually “shared” that experience with them.

In works in many sales situations. Behavioral psychologist Dr. Wyatt Woodsmall said that:

“If you can find out what people’s worst nightmare is, camp out inside their nightmare…[they’ll] do anything…to get out of that situation.”

News broadcasts have peddled fear based marketing for years. An insider rallying cry of the media has always been, “If it bleeds, it leads.” Famous brands use fear all the time to sell their products. For example:

Fortunately, you don’t need to rob prospects to sell them a home security system.  But you can scare them into buying.

When I was at IBM in the 1980’s, they told us, “No one ever got fired for buying IBM.” This concept helped because I had to sell against competitors whose products seemed technologically similar to ours but always much cheaper.

I frequently used a fear based marketing technique that was called “FUD” (fear, uncertainty, and doubt) to direct the decision maker to buy IBM. In my sales calls, I recounted all the things that could go wrong if they chose a competitor. Fortunately, the decision maker many times chose IBM, despite the fact that we were more expensive, because we were perceived as the low-risk alternative.

Consumers are afraid of missing a deadline. This could be an expiration date of an offer, a holiday calendar deadline or other imposed cutoff date. Dates will push consumers to take action.

Note the surge of people signing up for insurance to comply with the Affordable Care Act on March 31.

Consumers want to be a part of “a club” that not everyone gets into. Put up a gate and watch how many people want to get in. This is exactly what many buyers’ clubs like Costco do with their small membership fees. The fear based marketing message is that the consumer will miss out on some incredible deals if they are not a member.

Fear based marketing does not have to be all gloomy. Articulate the negative to what prospects are currently doing and provide a solution to alleviate that fear.

Barry Moltz gets small business owners unstuck. With decades of entrepreneurial ventures as well as consulting with countless other entrepreneurs, he has discovered the formula to get business owners marching forward. His newest book, BAM! shows how in a social media world, customer service is the new marketing.
8 Reactions
Subscribe
Follow @smallbiztrends
RSS LinkedIn Pinterest iTunes