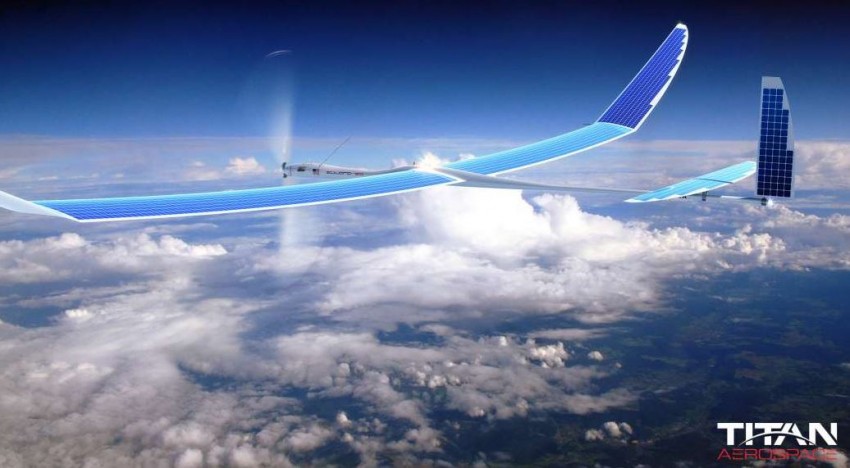 Google has come one step closer to making its balloon-powered Internet initiative, Project Loon, a reality. The tech giant recently acquired Titan Aerospace, a New Mexico-based company that builds drones for high altitudes, the Wall Street Journal reports. Though the price of the acquisition hasn’t been released, Business Insider estimates that it must be higher than the $60 million offer Facebook made earlier this year. 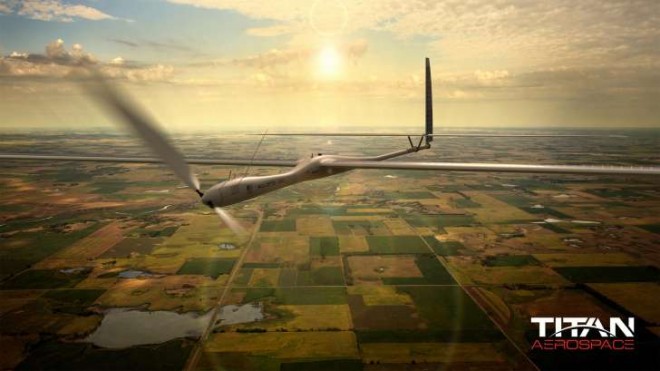 Titan’s drones can reach atmospheric heights – as high as 12 miles in the sky – and, powered by solar energy, can fly continuously for five years straight.

There are a number of projects Google might find Titan’s technology useful for, including Project Loon, Google’s initiative to use balloons to beam Internet connections to under-served, rural areas around the world. Titan’s drones could also help Google collect more satellite imagery for Google Maps, according to TechCrunch. Google also referenced “disaster relief” and “deforestation” as further goals of the acquisition.

News of the deal follows shortly after Facebook acquired Titan competitor Ascenta. Both deals indicate that Google and Facebook are racing to claim more global users by increasing Internet access around the world.