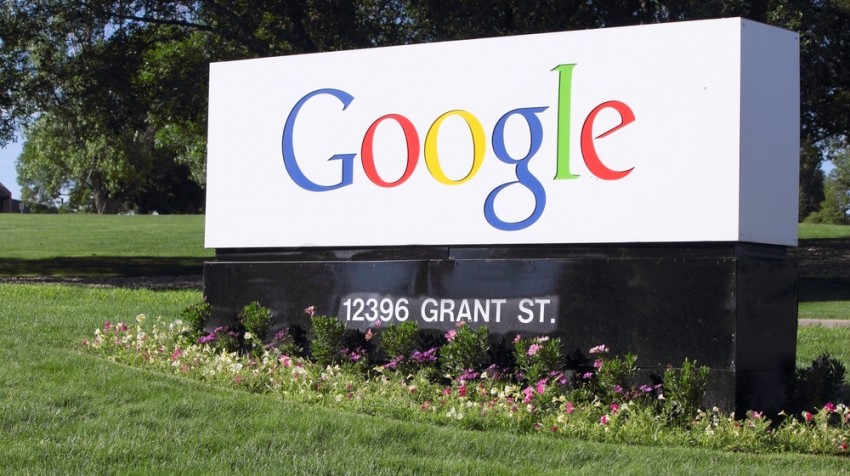 Google is growing at double digit rates, and if that were your company, you’d likely be thrilled. Apparently, Wall Street investors are not. Such is the fickle favor of Wall Street.

So, who wouldn’t be happy with this kind of growth? Investors!

Immediately after a call delivering the company’s quarterly earning figures, they started selling stock causing a 5 percent decline in market share. Within 24 hours, the stock had lost $9 of value per share, Business Insider reports.

The reason, from investors’ perspective, is simple. A report from Asymco, a analytics company dealing largely with technology issues, says the growth of the Internet, in terms of the numbers of people still getting online, is slowing.

From a small business perspective, however, the earnings report seems like good news.

The revenue Google earned from its online advertising grew again this quarter. The company reported site revenues of $10.47 billion, up 21 percent from $8.64 billion in the first quarter of 2013.

The company also increased the share of revenue it paid to independent sites running ads from Google’s advertising network. This includes small websites that run Google AdSense and share in the revenue when their visitors click.

But while the amount of money spent on Google ads overall keeps increasing, an apparent indication that the ads are effective, the cost per click has decreased compared to last year. According to the quarterly earnings report, Google saw a nine percent decrease in cost per click on Google ads compared with the first quarter of 2013. But the cost stayed fairly constant since last quarter.

This means that while Google Ads make more and more money for those running them (and for Google), it is costing advertisers less per click to buy them.