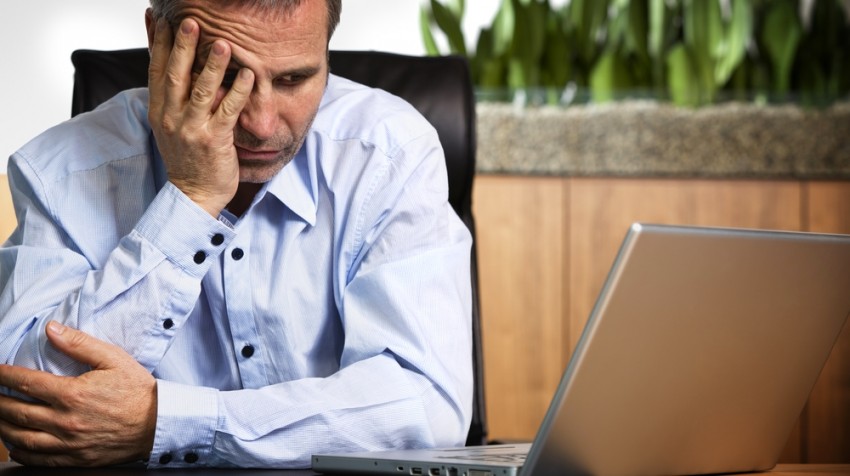 The Internal Revenue Service is warning of a scam that involves fake emails sent to gain personal information from unwary taxpayers, including small businesses.

It’s another thing to watch for especially if you’ve already filed this tax season. The IRS says the emails include a bogus case number and information claiming the recipient’s reported income for 2013 has been “flagged.”

An official release from the IRS warns such fraudulent emails might include the following:

The email further says that the recipient’s case has been referred to a tax advocate. Intended victims are then directed to click on links that supposedly give further information on the advocate and their reported 2013 income. But, in reality, the links lead to Web pages which solicit personal information.

But they say the group doesn’t make contact with the public through email, social media or texting.

So taxpayers are advised not to respond or click on any links in such emails. Instead, the IRS suggests forwarding them to phishing@irs.gov. The agency’s also set up a special Web page with more information about similar scams.

Around tax time, it’s a good idea to lookout for a variety of email scamming tactics all aimed at gaining money, information or both.

Here are some important tips to avoid being a victim:

Most of these are good security tips not just during tax time, but all year round.