One Third of Microbusiness Owners Rely on Second Jobs 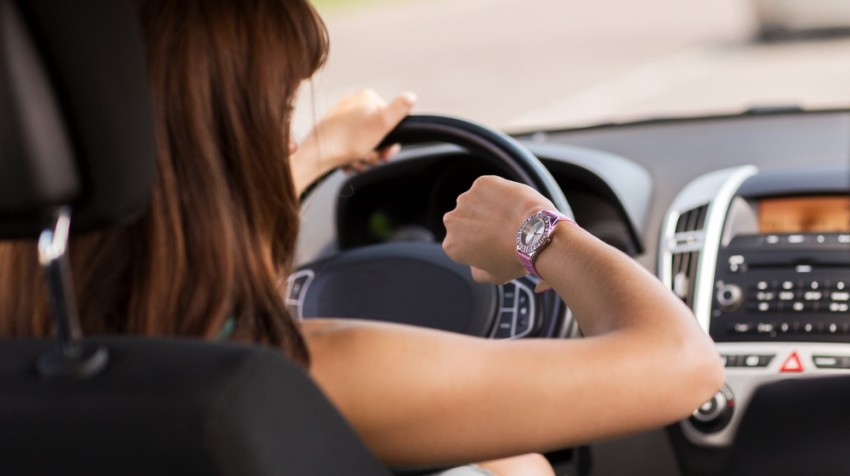 If you own a microbusiness, defined as a business employing five or fewer people, you occupy a very important part of the economy. Yet chances are, at least early on, you aren’t able to make a full time living at it. If not, you’re not alone.

Nearly one third (33 percent), of microbusiness owners depend upon another job as their main source of income, a recent Gallup Survey says. This is especially the case early on, the survey suggests.

The reason for dependence on outside employment obviously has to do with the levels of revenue many of these businesses bring in, especially during the early years of their operation.

For example, the majority of microbusinesses (62 percent) bring in $100,000 or less, the survey indicates. In the first year of operation, almost half (48 percent) brought in $10,000 or less. No wonder owners need a second job in the early days to keep the electricity on and pay the rent.

But while these microbusinesses may be quite small and their revenues quite modest, the survey also suggests their owners make up a majority of U.S. entrepreneurs, making them an important force in the economy.

In fact, as a group, they make up approximately 81 percent of all U.S. business owners. Over time, the percentage of these businesses with revenues adequate to become the main source of their owners’ incomes increases.

The survey also does not separately track the number of microbusinesses that grew to larger small businesses over time, so these are likely being left out of the equation.

Finally, the poll numbers suggest microbusiness owners who rely on their businesses for the majority of their income worry more about the cost of taxes, complying with regulations and even hiring the right employees.