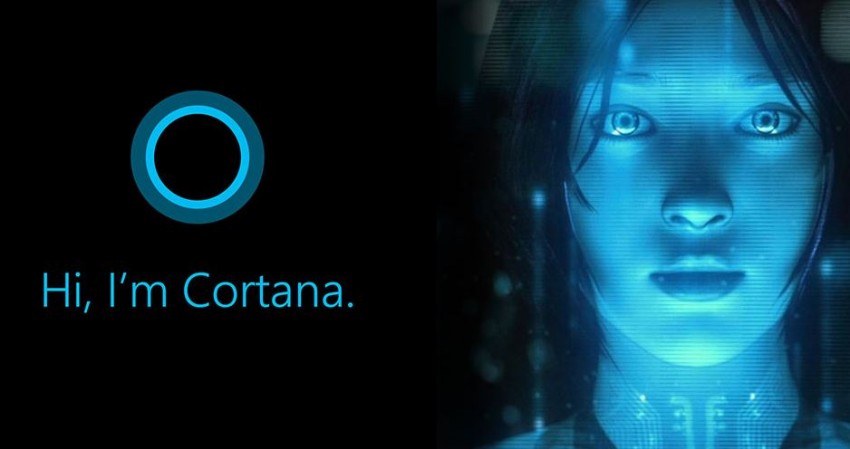 Sometime ago buzz began about a new digital assistant that would be available with the unveiling of Windows Phone 8.1.

Now, Microsoft’s first assistant, Cortana, is here. Microsoft has made the new Windows Phone 8.1 available to developers which means your carrier will have the phone available very soon.

Whatever the inspiration, the Cortana assistant acts much like Apple’s digital assistant Siri and Google Now. It’s designed to be your personal assistant keeping track of things that are important to you and searching for information on your Windows Phone. Cortana will be able to set your alarms and even reserve a table at a restaurant. She will remind you of meetings in your calendar and even tell you how long it will take you to travel to your next business meeting.

Cortana works inside just about every other app on Windows Phone 8.1, too. Tapping on a magnifying glass inside the app you’re running allows you to multitask. So, if you’re listening to music while on the road, you can tap to activate Cortana to also set a reminder or alarm, schedule a meeting, or run a Bing search.

Here’s a look at how Cortana works, from Windows Phone Central:

Outside of Cortana, Windows Phone 8.1 features new live tiles that you can customize with a unique skin. The Verge also notes that the update improves support for dual SIM cards, calendar views, and app updates.

“On one hand, Windows Phone 8.1 is a push toward the future, full of new things and new ways to do old things. But it’s also simply Microsoft’s biggest effort yet to bring its mobile platform closer in line with iOS and Android, to make it seem less alien to those who might switch.”

There is actually a way to get access to the updated mobile operating system. But be aware, this process will void the warranty on your device until your carrier releases the operating system update, according to The Verge in a different post.

If you’re not an app developer and are too anxious to wait for your mobile carrier to release the update, here’s how you can get Windows Phone 8.1 now.