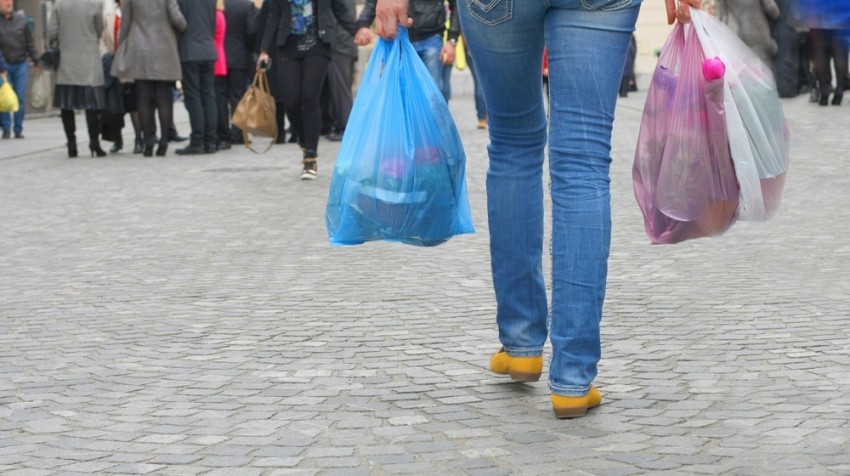 Supporters of the fees and bans say they will help raise awareness about the damage these bags do to the environment. Business groups say the added cost will hurt both consumers and businesses.

In a statement issued to FoxBusiness.com, Brooklyn Chamber of Commerce President and CEO Carlo A. Scissura explained:

“We are reviewing the legislation and speaking to our members, but any additional regulations for businesses and consumers have to be carefully considered before action is taken. This is especially true in light of recently enacted regulations that continue to place additional burdens on the backs of small business owners.”

But in reality, it sometimes seems as if larger businesses have been complaining the loudest. For example, in the case of the new Dallas plastic bag fee, Kroger, a national grocery chain with 2,640 stores in 34 states, has been one of the most vocal critics.

Store representative Gary Huddleston told a Dallas radio station the new rule would force many hardships on the chain including creating special bags to comply. The Dallas Observer quotes Huddleston as saying:

“In addition, the new ordinance forces Kroger and other retailers to add signs, reprogram cash registers to account for the bags, train staff, and even reprint all of their bags to include their thickness on them. Plus, retailers worry check-out lines could get longer, since bags have to be added to your bill before you pay.”

But there are some businesses that don’t mind the new rules and some have already started creating incentives of their own to encourage customers not to choose plastic.

Tony Marcano manages Union Market, a small chain of locally owned grocery stores specializing in organic and local produce with three locations in Brooklyn and one in Manhattan.

“I don’t mind if it’s going to help the environment. A lot of places are already charging for bags. To be honest with you, 90% of our customers come with their own reusable bags. . .We don’t go through many bags here, because our customers are conscious.”

Shawn Hessinger is the Executive Editor for Small Business Trends. A professional journalist with more than a decade of experience in the traditional newspaper business, he has another 10 years of experience in digital media for trade publications and news sites. Shawn has served as a beat reporter, columnist, editorial writer, bureau chief and eventually managing editor with responsibility for nine weekly newspapers, the Berks Mont Newspapers. He is also a member of the Society of Professional Journalists.
Leave a Reply Cancel reply
Subscribe
Follow @smallbiztrends
RSS LinkedIn Pinterest iTunes