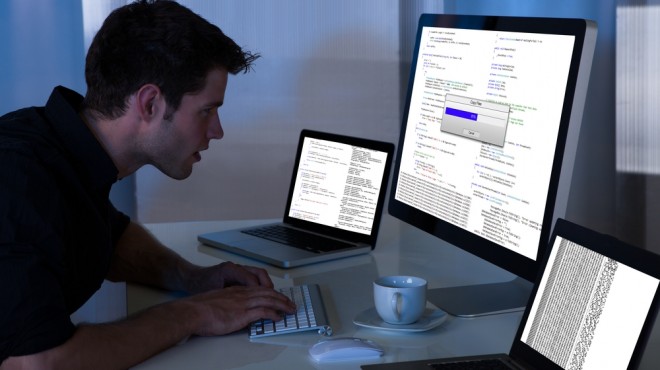 If you own a business, you probably also own a website. But what would you do if someone stole it? You probably don’t think this could ever happen to you. Blogger Jordan Reid didn’t think it could happen to her either – but it did.

It started when Reid received a YouTube notification that someone had signed in to her account using a different device. She thought nothing of it at the time. She assumed instead she had just signed in on a mobile device or that her husband had used her account. Then Reid received an email from someone who said they were interested in purchasing her website. Again, she disregarded the notice, this time assuming it was spam.

Then a friend of a friend told her he saw a listing for her website, RamshackleGlam, on an auction website. Reid didn’t immediately consider this to be a huge problem either. That is until she discovered that the ownership of her website had actually been transferred to someone else without her knowledge. 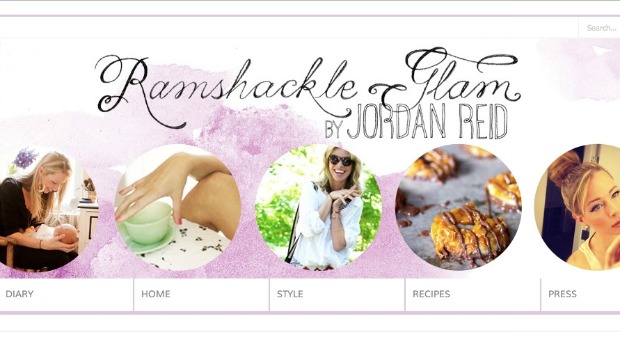 In a recent Mashable post, Reid explained why this theft was such a huge deal to her and her business:

“If you have a business that depends on a URL, you understand why this was such upsetting news: With control over my website’s domain name, a hacker would be able to take the site down, or redirect it elsewhere. Further, it was later verified that the hacker had control over all of the site’s content, as well; he could have just rerouted everything I’ve ever written to any location he wanted.”

Getting control of her site back wasn’t as easy as she thought it would be, either. She first tried going through her hosting and domain providers, but her attempts were not successful. She even got in touch with the FBI, since the theft qualified as an international cyber crime issue. The FBI opened an investigation and it is still ongoing.

She eventually got her website back by dealing directly with the seller. She asked the family friend who originally found the listing for her site to get in touch with the seller to negotiate a sale. They reached an agreement, and Reid authorized a wire transfer not knowing for sure whether she would actually get her site back. When she gained control of the site again, she cancelled the payment. And finally the nightmare was over.

So Reid did get her site back within a few days, but not without considerable drama. Of course, she would have preferred to avoid this situation altogether. So she offers some tips for website owners who want to avoid the same thing happening to them.

Reid warns business owners should choose a strong password and change it often. She also recommends using a separate computer, if possible, in case family members accidentally click bad links. Turn off your computer and other devices when not in use. Utilize anti-virus software and purchase CyberRisk insurance.

Your website is likely a very important part of your business. So website theft can be an absolutely devastating blow. It might not seem very likely that this could happen to you. But knowing how to avoid this situation can keep you from losing everything you’ve built online.

Annie Pilon is a Senior Staff Writer for Small Business Trends, covering entrepreneur profiles, interviews, feature stories, community news and in-depth, expert-based guides. When she’s not writing she can be found exploring all that her home state of Michigan has to offer.
17 Reactions
Subscribe
Follow @smallbiztrends
RSS LinkedIn Pinterest iTunes