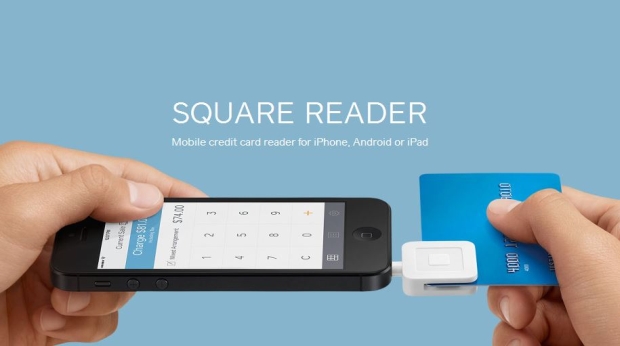 There’s been some buzz lately that credit card reader Square could be shopping for someone to acquire the company.

Square is the popular credit card reader device that plugs into a smartphone or tablet. This technology has allowed the smallest companies to begin accepting credit cards and expanding their potential customer base. In addition to its card reader device, Square offers all its users a free eCommerce site through its Square Market service. So in addition to selling physically, retailers can sell their wares online, too.

More than a million merchants in the U.S. are using Square to accept credit cards from their customers. Despite its popularity though, Square has been losing money in its first five years. The Wall Street Journal reports the company saw a $100 million loss in 2013 alone. That was on the heels of poor 2012 performance, too. Last year, the company spent $110 million more in cash than it received.

Though those are bleak numbers, a possible sale could be in the billions of dollars. The Wall Street Journal adds that Square has been in talks since 2012 with Google about a possible sale. Before that, Square was allegedly discussing a possible takeover with eBay/PayPal and Apple.

Reports conflict, though. TechCrunch says that the talks between Square and Google were never anything serious.

Square is obviously struggling to assert dominance in a very competitive industry. The company put IPO ideas on hold and recently nailed down a $200 million line of credit.

This competition is good for small businesses. With more companies pitching for your business, you get better services at lower costs and better rates. If Square were to be consumed by a bigger company – especially competitors like eBay/PayPal – options for small businesses become fewer.

Right now there are plenty of options. Ecommerce giant Amazon offers myriad ways to accept payments. The company is also reportedly close to introducing its own credit card reader device that works on its Kindle tablets.

Smaller companies like Stripe are also available to small businesses. These companies can offer a competitive product and more options. Stripe recently upgraded its platform to optimize for mobile payments. The service also handles the storage of all your customers’ private banking information.