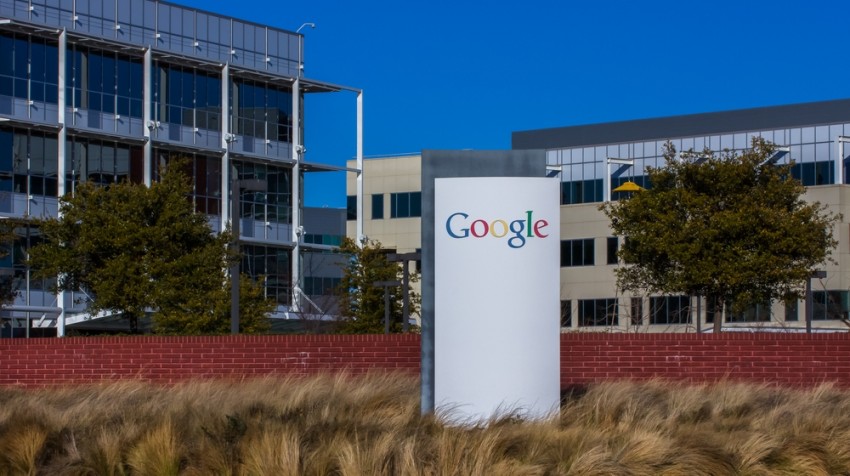 Do businesses pay their fair share of taxes? Should they pay more in taxes and are they paying considerably less than everyone else? Many consumers seem to believe they’re held more accountable for their income taxes than businesses, especially around tax time.

But a recent report from WalletHub shows the average business is paying their fair share and then some. In fact, one finding is that the average S&P 100 company pays a 14 percent higher tax rate than the top 3 percent of consumers. WalletHub used 2012 data and examined those companies’ profits, withholding practices and tax payments on the state, federal and international levels. Data was compiled to determine each business’ effective and deferred tax rates.

“With memories of corporate greed and Great Recession bailouts still fresh in the minds of taxpayers, the myriad ‘revelations’ about corporate accounting practices that have emerged from inspection of quarterly financials have fueled indignation as well as confusion among us little guys who feel as if we might be getting the short end of the stick.”

But it turns out nothing could be further from the truth.

On top of the very general statistics, the WalletHub report dug deeper. It found that only six of the S&P 100 are paying a negative overall tax rate, entitling them to a refund from the federal government. Those corporations are Abbott Laboratories, Morgan Stanley, Bank of America, AIG, Bristol-Myers and Verizon.

Microsoft, conversely pays more in taxes compared to the average consumer than any other corporation on the S&P Top 100. In fact, according to data in the report, Microsoft paid nearly 103 percent more than its fair share. That’s if you consider what the average American consumer pays in federal taxes each year. Another corporation, General Dynamics, pays even more, percentage wise. The report from WalletHub found that General Dynamics pays more than 160 percent what the average consumer does in local, state and federal government taxes.