Talk About Bad Company: The True Cost of a Bad Hire 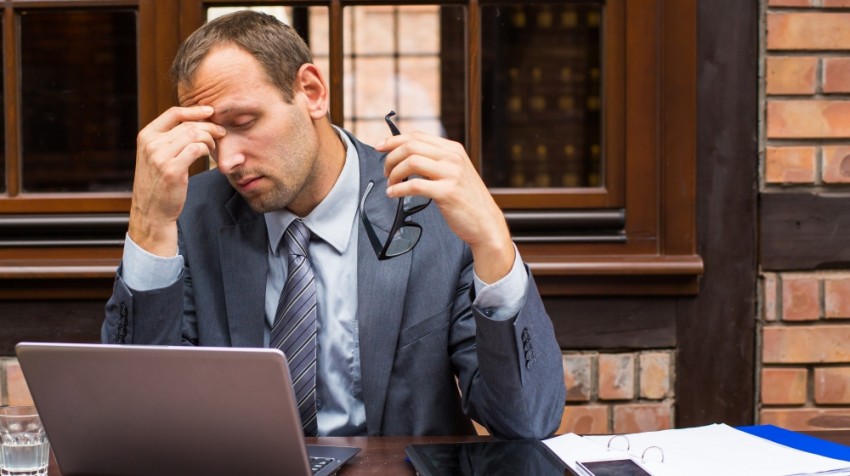 Hiring the wrong person for a position is an expensive mistake for a company to make. In a recent Career Builder survey 42% of companies reported that a bad hire cost them at least $25,000 in the past year, and 25% reported a loss of at least $50,000.

But for small companies, where every employee often juggles many important responsibilities, the cost of a bad hire can be even more devastating – up to $190,000 according to a report by Association of Certified Fraud Examiners.

The Cost of a Bad Hire

Besides of the direct costs like salary and benefits, ill-fitting employees also rack up indirect costs in lost productivity and the eventual need to recruit and hire a replacement employee.

Additionally, 95% of those polled reported that a bad hire negatively affects workplace morale. In small companies, a bad employee can easily poison the working environment for everyone.

To avoid hiring the wrong person, there are several crucial steps you should take before you commit to hiring.

In the aforementioned Career Builder survey, 21% of companies admitted that they hired poorly because they didn’t take the time to properly test and research the employee’s skills.

While almost all companies interview before hiring, potential employees tend to inflate their abilities and present their most polished selves during these sessions, so they are not the best indicator of what an employee will actually bring to your company. Resumes, which job seekers structure and write themselves, tend to be even less indicative of future performance.

“Let resumes and interviews be used to reject candidates but rely on real references to hire people.”

References can give you real insight into your job applicants. While some former bosses will be reluctant to give extensive information for fear of being sued, they will usually be willing to at least tell you the person’s employment dates, rates of pay, and work habits (including their ability to work with others). You can also check the validity of the skills and experience the potential employee claimed to have during the interview.

The most important question to ask former employers is, “Would you rehire this person if the opportunity arose?” If the answer is no, then it might be time to pass on this candidate.

Don’t just wait for the perfect employee to come to you – go out and look for them.

Figure out where your top candidates are likely to be spending their time, whether that’s a certain conference, trade show, or even a niche interest group and spend your time there too. Allyson Downey, the CEO of weeSpring, also advises companies to keep a ready supply of potential employees always at hand:

“I keep a pool of names in a database of people I’ve met that I’d like to work with someday. We’ve found it 100x more reliable than a resume screen — it’s like Moneyball for hiring.”

But if you don’t know of the perfect employee already, there are still ways to attract the right talent. Make sure your listings are descriptive, clear, and include the position’s day-to-day tasks, salary, and any necessary skills the position might require. You also want job seekers to get a good sense of your company’s corporate culture, so that they know whether or not they’d be a good fit before applying.

For example, many small businesses require their employees to inhabit many shifting roles within the company, so it might be a good idea to emphasize the need for flexibility and adaptability.

It’s almost impossible to know how an employee will work within your company until he or she is actually placed into that environment. That’s why it is often a good idea to hire a top candidate on a temporary basis before fully committing.

Put them in charge of a test project or let them work on an existing project in a reduced capacity. This will allow you to accurately assess the candidate’s skills, and see whether or not they work well with your team.

While many small businesses may feel like they need to fill a position quickly, it pays to take the time to fully vet applicants or seek out better talent. It’ll save you a lot of money and headache in the long run, and make your company a happier and more productive place to work.

Curt Finch is the CEO of Journyx. Founded in 1996, Journyx automates payroll, billing and cost accounting while easing management of employee time and expenses, and provides confidence that all resources are utilized correctly and completely.
16 Reactions
Subscribe
Follow @smallbiztrends
RSS LinkedIn Pinterest iTunes