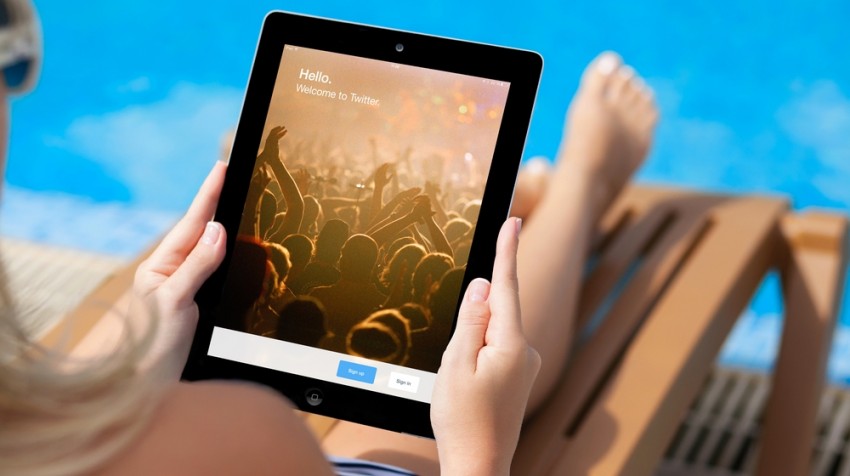 You’ve most likely heard the old adage, “A picture is worth a thousand words” and it appears that Twitter would agree.  It is now possible to tag multiple photos in a single tweet.

Twitter 6.3, the upgraded version of Twitter, brings multiple features which are expected to make use of the site more engaging. The most interesting among them is the ability to tag multiple photos in one tweet.

Twitter now allows users as many as four images in a single tweet and up to ten people tagged. The thumbnails of the photos you are planning to upload will appear in the Tweet composer. To see these photos full screen, simply tap them. You can also swipe each of them to move to the next image. The four images will appear in collage form in your tweet. 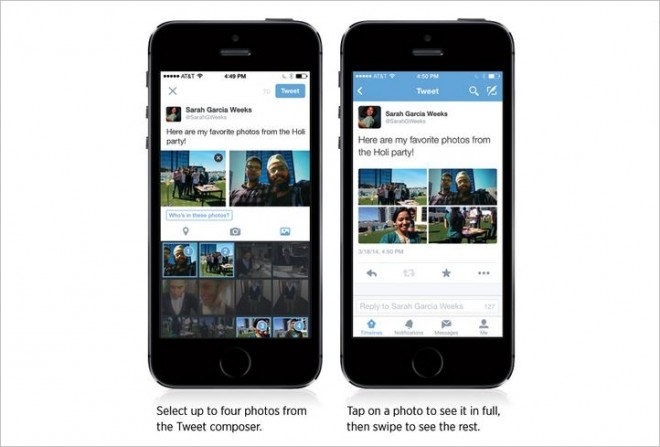 Express Yourself Beyond 140 Characters

Not only can you easily tag individuals in photos, as displayed below, but you can just as easily remove them.  Just tap on the image to get a detailed view of the tweet. An ellipsis sign occurs at the end of the tweet and you can click on it to see the “Remove tag” option. 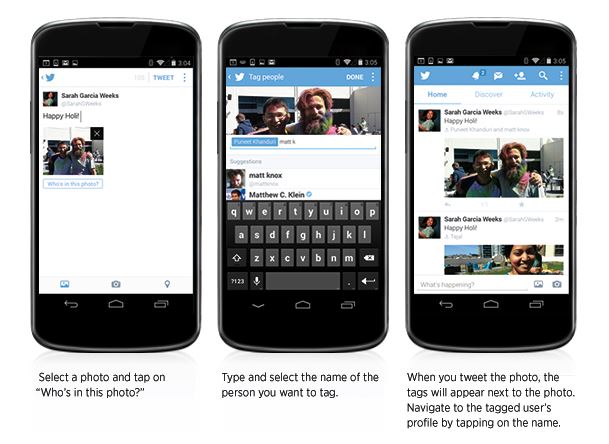 But the question remains: With the increasing changes, has Twitter’s metamorphosis towards becoming another Facebook already started?

William Johnson belongs to the most creative field of digital media - web design. He is currently an Editor at Big Eye Deers and he is obsessed with the latest trends in ecommerce, SEO and social media analytics. He has been a regular contributor to leading online portals such as SEMrush, Small Business Trends and SocialMediaToday.
11 Reactions
Subscribe
Follow @smallbiztrends
RSS LinkedIn Pinterest iTunes