U.S. Airways Accidentally Responds to a Complaint with an X-Rated Link 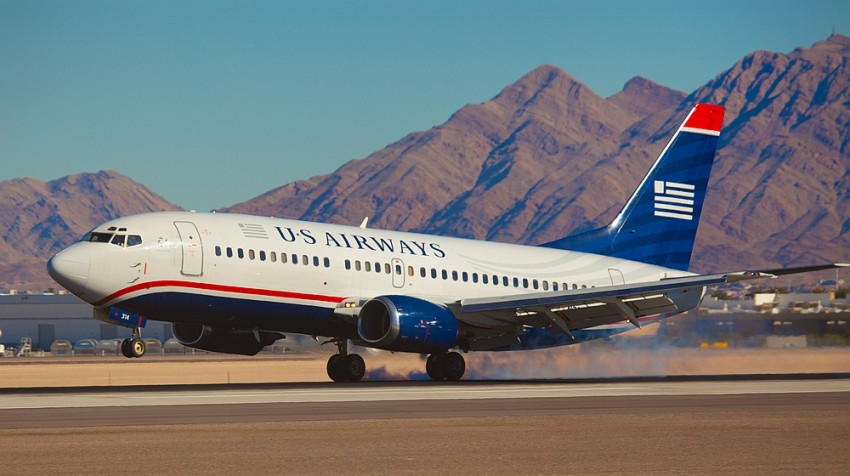 Talk about the worst of all customer service disasters. . .#FAIL, anyone?

How about responding to complaints from a disgruntled customer with a link to an X-rated photo? Well, that’s exactly what happened to U.S. Airways recently.

The airline was responding to a customer complaint about the service the passenger had received on a recent flight. The unhappy passenger Tweeted her dissatisfaction. A U.S. Airways employee with access to the company’s Twitter account reportedly responded to the complaint. That person apparently meant to paste a link to a website that allows customers to log formal complaints to the company.

Instead, the employee posted a link to a pornographic photo.

The Tweets from U.S. Airways were not on the social media site for very long, only about an hour. But the error was quickly made viral, an example of how a single customer service misstep can end in disaster. In the Twitterverse, an hour is plenty of time for a post to be seen and shared with millions. U.S. Airways deleted the Tweet and offered an apology later that same day.

We apologize for an inappropriate image recently shared as a link in one of our responses. We’ve removed the tweet and are investigating.

The company tried to explain it away as an accident that occurred when someone at the airline tried to flag the link as inappropriate. The latest reports suggest that the employee responsible for sending the lewd photo to the disgruntled customer will not be fired.

But reporting on an official statement CNN Money quoted a company spokesperson as saying:

“We deeply regret the mistake and we are currently reviewing our processes to prevent such errors in the future.”