After Its Chief’s Departure, What is the Future of Google Plus? 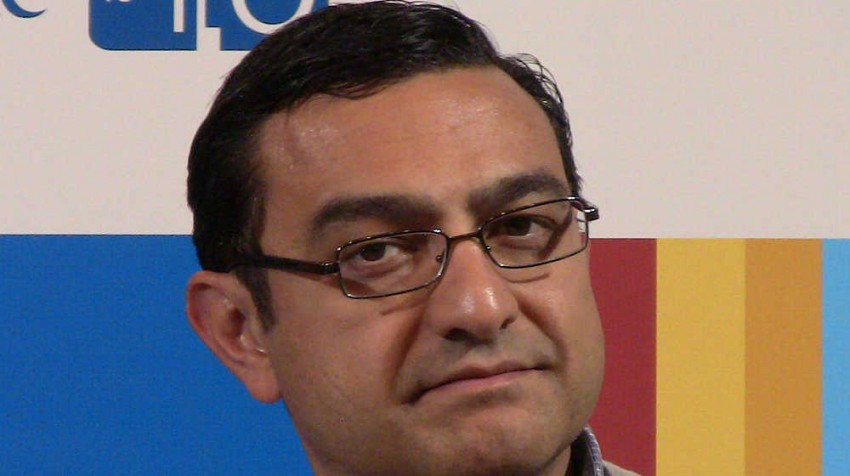 The recent departure of Google Plus chief Vic Gundotra from the company has many wondering what will become of Google’s social network.

In a Google Plus post announcing his departure, Gundotra praised the team that had helped build the social network and expressed excitement for its ongoing growth, writing:

“This is a group of people who built social at Google against the skepticism of so many. The growth of active users is staggering, and speaks to the work of this team. But it doesn’t tell you what kind of people they are. They are invincible dreamers. I love them. And I will miss them dearly.”

Even Google co-founder and CEO Larry Page seemed to remain committed to Google Plus’ ongoing development. In his own post on the social network bidding Gundotra farewell, he added:

“I really enjoy using Google Plus on a daily basis, especially the auto awesome movies which I really love sharing with my family and friends. Good luck with your next project after Google. In the meantime, we’ll continue working hard to build great new experiences for the ever increasing number of Google Plus fans.”

Despite this, however, media sources like TechCrunch insist the network is the “walking dead,” unlikely to survive Gundotra’s departure. Meanwhile, Business Insider has gone as far as to suggest Google Plus will be carved up. The idea is that teams responsible for Hangouts and other features would be reassigned or their products sent off for independent development.

At 300 million active monthly users, Google Plus is certainly nowhere near Facebook in popularity. However, those passionate about it like blogger Cendrine Marrouat insist it is much too important to its regular community to be allowed to die.

“Google Plus is NOT a ghost town. Just because your friends and family are not there does not mean that it is useless. Actually, the whole purpose of Google Plus is to allow you to connect with new people who share your interests.”

Add to this the recent launch of the social network’s +Post ads. There’s also this. Google Plus recently entered the top 15 mobile apps in comScore’s ranking, Marketing Land reports.

Given all of this, it’s a bit hard to reconcile with a plan to essentially shut down or drastically scale back the social network.

The question of whether any business venture can survive the departure of its leader or founder is often discussed in entrepreneurial circles.

Despite his iconic status, for example, it isn’t too hard to imagine Facebook surviving the departure of CEO Mark Zuckerberg. Apple has already survived the death of its guiding guru Steve Jobs with seeming success.

Twitter has survived and thrived seemingly independent of the fortunes of its founders.

It remains to be seen whether Google Plus will do the same.

Shawn Hessinger is the Executive Editor for Small Business Trends. A professional journalist with more than a decade of experience in the traditional newspaper business, he has another 10 years of experience in digital media for trade publications and news sites. Shawn has served as a beat reporter, columnist, editorial writer, bureau chief and eventually managing editor with responsibility for nine weekly newspapers, the Berks Mont Newspapers. He is also a member of the Society of Professional Journalists.
13 Reactions
Subscribe
Follow @smallbiztrends
RSS LinkedIn Pinterest iTunes