How 5 Small Businesses Are Using Facebook to Reach Customers 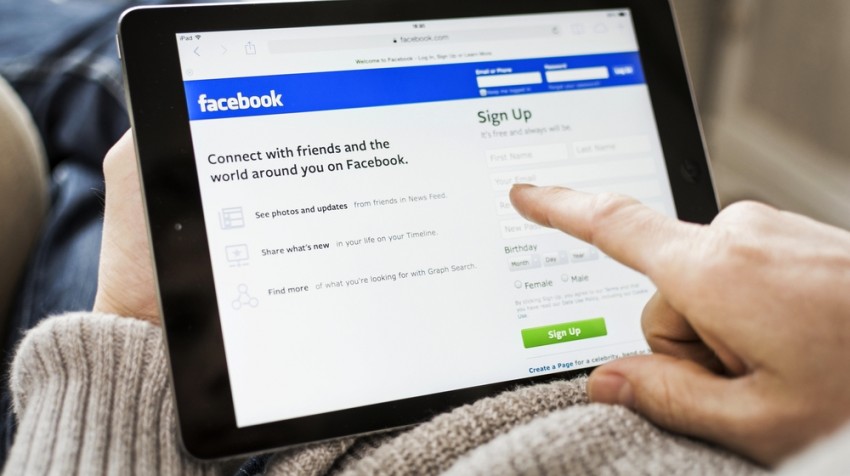 In honor of National Small Business Week, Facebook is highlighting the firsthand stories of small businesses that are using the social network to reach customers.

Whether using the site to actually sell products or just to promote, Facebook has changed the way businesses communicate with consumers. 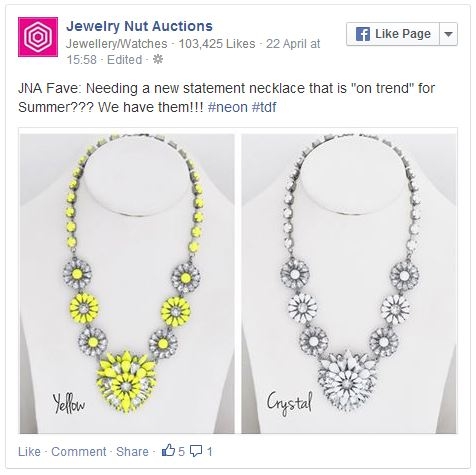 Victoria Wise and Meredith Miner just wanted to start a small side project when they decided to start selling jewelry on Facebook in 2011. The two had been friends for years and had seven kids between their two families.

They understood the difficulties for busy moms and wanted to provide an easy way to shop for stylish accessories. So they set up nightly auctions on Facebook and shared them with friends and family. Jewelry Nut Auctions quickly grew to about 500 fans and then those fans continued spreading the word.

Soon, the workload and profits grew to the point where they needed to expand. Jewelry Nut Auctions now has 13 employees and brings in more than $1.5 million in annual sales. 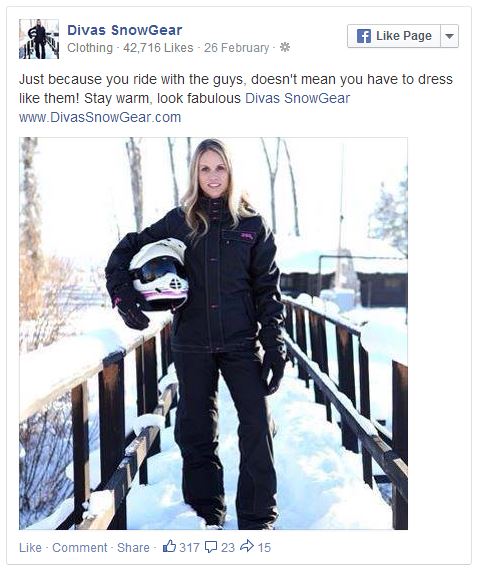 Wendy Gavinski grew up in Wisconsin. So she has been a snowmobiler from a young age. She had always noticed a void in the snowmobile accessories market for any type of feminine fitting or attractive snowmobile gear for women.

So a few years ago, she started sketching her own ideas for snowmobiling outfits. She found a manufacturer and started creating her own line of outfits for her new business venture, Divas SnowGear.

Since female snowboarders make up a pretty specific niche market, Gavinski had trouble reaching potential customers through traditional advertising and promotional methods like TV and print. That’s where Facebook came in.

Gavinski created a Facebook page and used Facebook advertising to target female snowboarders specifically. She’s since seen Divas SnowGear’s sales climb and her products are now available online and in powersports retailers throughout the U.S. and Canada. 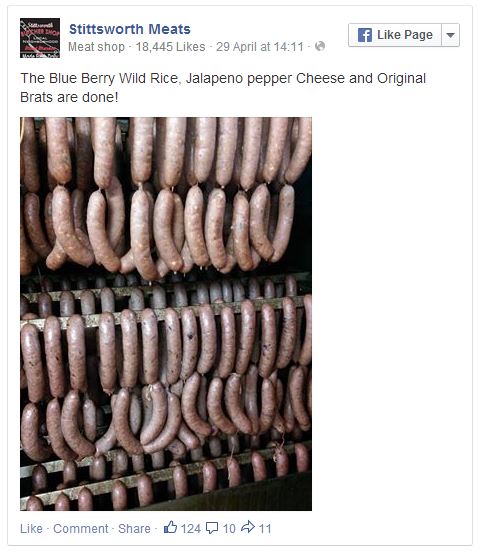 When Mychal Stittsworth purchased his father’s meat market four years ago, he knew he needed to make some changes to the business. He created a Facebook page to try and connect with people in the community and get them to stop by for more than just special occasions.

He did notice more people mentioning Facebook as they came into Stittsworth Meats. He also noticed the page’s fan base grow. But he still wasn’t satisfied.

For years, Stittsworth’s father had placed ads in a local newspaper, but he noticed a poor return on that investment once he took over. So he decided instead to spend that money on Facebook ads and giveaways for the company’s fans. Since that time, Stittsworth said yearly sales have increased by 250%. 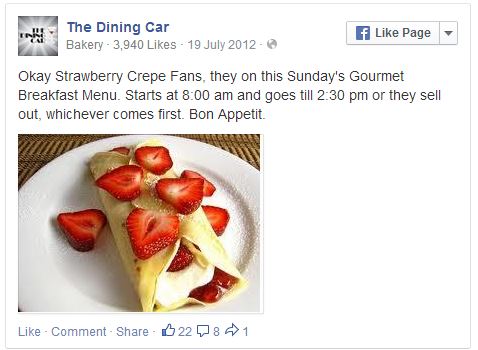 Nancy Morozin was already an established business owner before joining Facebook. She wasn’t interested in creating a social media presence for The Dining Car, the diner she owned with her brother and sister. She only established a Facebook page because she received a call from a Facebook rep saying that she needed to claim the page to prevent someone else from doing so.

So she created an account and didn’t even so much as upload a picture at first. It was only after the page reached 500 likes that she began making posts. She loved seeing the engagement from customers and fans.

She used it to highlight particular dishes and specials and noticed people coming into the diner talking about things they had seen on Facebook. Now she uses Facebook all the time – both for herself and for her business. 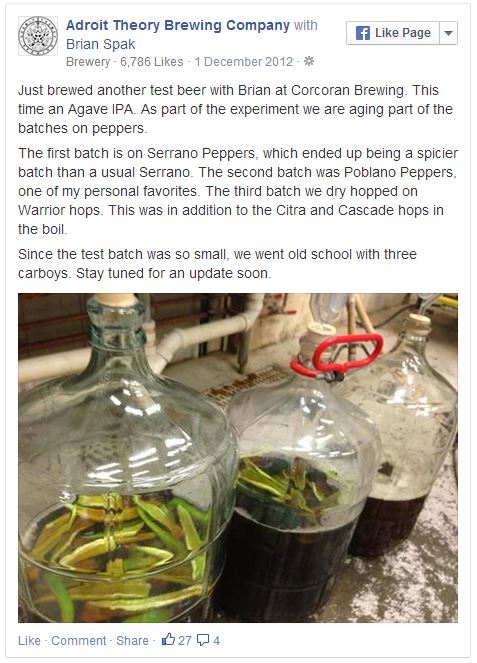 Mark Osborne had been a fan of craft beer for years before starting the Facebook page for Adroit Theory Brewing Company in 2011. He actually created the Facebook page before even opening his business as a way of communicating with customers and creating buzz.

He started running ads and promoting posts, and eventually got up to 5,500 likes before even selling any beer. He officially opened the brewery’s tasting room in January, and said there was a lot of excitement surrounding the opening.

Since the brewery is small and relies on personal connections through tastings and similar events, Osborne said that promoting on Facebook allows him to get the word out in a similarly personalized manner.