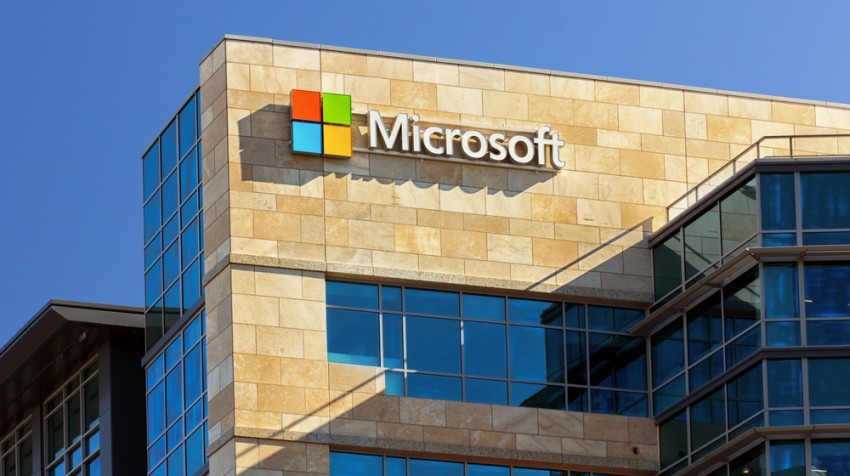 Federal officials have issued a warning to users of Internet Explorer: Stop using the Web browser until Microsoft can mitigate a security threat.

The U.S. Computer Emergency Readiness Team, a division of the Department of Homeland Security, is issuing the warning. The government agency recommends avoiding use of Internet Explorer until Microsoft finds a fix to a flaw in the browser that hackers have already used to launch attacks. CERT said in a statement this week:

“US-CERT is aware of active exploitation of a use-after-free vulnerability in Microsoft Internet Explorer. This vulnerability affects IE versions 6 through 11 and could allow unauthorized remote code execution.”

Microsoft has provided some workarounds for staunch users of Internet Explorer, or those who cannot use another browser. But Windows XP users will not find these workarounds beneficial, CERT says. They definitely should find another Web browser until the security risk is managed.

In its own warning this week, Microsoft explained that the IE bug is classified as a remote code execution vulnerability. In a Security Advisory posted at the Microsoft website, the company says:

If you’re attacked through the Internet Explorer security vulnerability, a hacker could get the same administrative credentials you have on your computer. This could include access to sensitive information not only about yourself but your employees and customers or clients, too. Users with less access on a specific computer who are hacked would be less impacted by the security vulnerability, Microsoft notes.

For the attack to happen, a computer user would have to click a link to the attacker’s webpage sent via email or instant message. When the link is clicked, the website can exploit IE’s security glitch, allowing the cyberattack to proceed.

Microsoft says in its Security Advisory that any patch to mitigate this vulnerability with Internet Explorer would likely be issued in a monthly security update. However, depending on how soon a new patch is developed, Microsoft might elect to issue a special security update for most of its users.

Outside of Windows XP users, Microsoft says people can workaround the security flaws linked to its browser in several ways depending on the kind of Microsoft product being used.