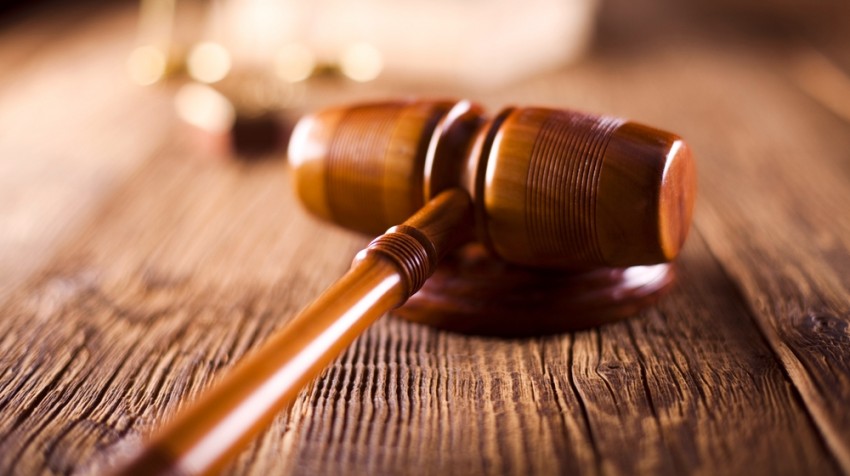 There are many ways a business can react to a bad online review. But trying to collect money from the customers complaining probably isn’t a good idea.

A federal judge recently ruled a Utah couple can’t be billed for a negative review that supposedly violated an eCommerce sites terms of service.

The site, called KlearGear, allegedly billed the couple $3,500 after they left a negative review about the company’s customer service.  When the couple refused to take it down, the company tried to ruin their credit over it, a non-profit group who represented the couple claims.

The issue dates all the way back to February 2009 when Jennifer Palmer posted the negative review after her husband John had placed an order with the site and never received the items, reports Ars Technica. Numerous emails and phone calls later, a customer service representative from the company supposedly told them the items had never been paid for and that the order had been cancelled.

However, the facts in this case are rather unique, because the company claimed there was a “non-disparagement clause” in the Terms of Service on its website, and that the couple violated it. But that clause was not in there at the time the couple placed their order that eventually led to the negative review on Ripoff Report.

Public Citizen, a nonprofit that advocates on behalf of free speech and which represented the couple, notes that the company has the so-called “nondisparagement clause” back in its terms of service.

In a post discussing the case, Scott Michelman, an attorney at the Public Citizen Litigation Group insisted:

“The claimed basis for the “debt” was entirely bogus: It was based on a “non-disparagement clause” that the company tried to impose on John years after it did business with him and which would be unenforceable anyway.”

Before you jump to add such a clause to the terms of service on your website in hopes of battling against negative reviews that way, you may need to reconsider. The U.S. House and the state of California are considering legislation to protect against such clauses, the Law360 website reports.