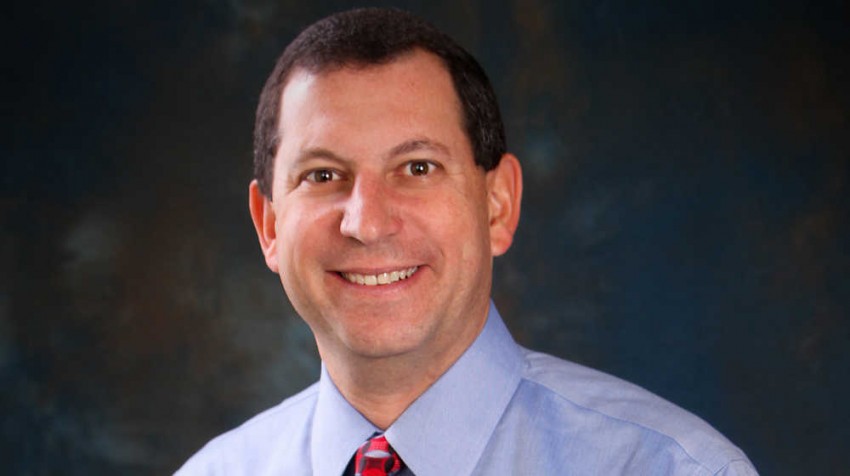 This week we shine the Small Business Spotlight on Mansfield Sales Partners. The 33 employee business serves as an outsourced sales team for small businesses and startups. Co-founder and CEO Greg Dunne (pictured above) got the company started eight years ago by recruiting an all-star sales team. Then he offered their services to companies lacking a sales organization of their own. This week he gives us a brief glimpse of how it works.

WHAT THE BUSINESS IS KNOWN FOR: Dunne says the company addresses the full sales lifecycle from introduction to close. So what makes Mansfield Sales Partners different is the comprehensiveness of the company’s approach.

For example, there are companies that do pipeline development and they’ll get client meetings, but they don’t actually take those meetings and drive them through the pipeline and close deals.

There are also consulting firms that will help develop a go-to-market strategy. But they won’t apply a team to be able to go out and sell or actually execute against that strategy. Or there are companies that may actually have field reps that will act in the territory manager role. But they won’t have the infrastructure support, such as inside sales people, sales management, or sales operations teams.

Mansfield Sales Partners does all these things, Dunne says. The company is a full service – soup to nuts – sales organization. He says the vast majority of the competitors his company runs into offer just individual components of these functions.

HOW THE BUSINESS GOT STARTED: Dunne says the idea came a little bit out of desperation. He had been doing VC sales work and saw what it took to build a sales organization from scratch everywhere he went.

He says he didn’t want to do this any more. So rather than taking another job where he would have to build yet another sales organization, he decided to start Mansfield and do it for multiple startups at once.

It worked, and Dunne says the company is growing. Mansfield started out almost exclusively helping startups, Dunne says. That’s because they tend to need the full range of sales services that larger companies have in-house. And Mansfield started by offering those sales functions on a timeshare basis.

But that evolved into working for larger companies. Today, the company works with a number of Fortune 500 companies. Those companies may have made a new acquisition or a new product coming out of their lab. Before they have their field sales force handle that new product, they want to go out and try to sell it to see how it will be received in the market. That’s where Mansfield Sales Partners comes in.

THE COMPANY’S BIGGEST WIN: Dunne says there are two big wins that have really helped shape the business.

First, Manfield Sales Partners had the chance to start working with a really large private equity firm that years ago put them to work in one of their portfolio companies. The equity firm had recently purchased that portfolio company and brought Mansfield in to help that company with its sales. When things went well, the equity firm decided that they liked having a flexible, scalable sales team that they could drop into any hard situation with any of their acquisitions or existing portfolio companies to drive revenue and accelerate sales.

Another important win has led the company to grow its international business. Mansfield partnered with a European organization that wanted to break into the U.S. market. It seems partners in their home country had introduced them to the Mansfield sales outsourcing model. Mansfield was asked to help them build a sales pipeline. The company has basically grown its international business from that humble start, Dunne says.

BIGGEST RISK: Dunne says starting and funding the business was the biggest risk. That’s because Mansfield had to basically assemble an all-star sales organization before they had clients to make sure they had the service to deliver.

WHAT THE COMPANY WOULD DO DIFFERENTLY: Dunne admits he’d be a little less conservative about growing the company. He says in the beginning Mansfield was extremely cautious both about the clients the company took on and the people it hired. But there was a reason for that, Dunne adds:

“A lot of that is because this type of sales force outsourcing model didn’t really exist when we started the company. It was an idea and we had to test and validate before we could figure out how to scale the company.”

FUN FACT: Dunne says a visit to the Mansfield Sales Partners office may surprise newcomers. That’s because of the very unique sound you’ll hear when the sales team is doing its thing. They ring bells — several different kinds of bells — to signify success during different parts of the sales cycle.

“We have a big ship anchor bell that we ring when we generate revenue for a client. We also have little customer service bells and we ring those when we have conversations or meetings that result in deals moving into first stages of the pipeline.”

It may sound like a strange approach. But it’s designed to motivate the company’s sales culture. And it works, he says.