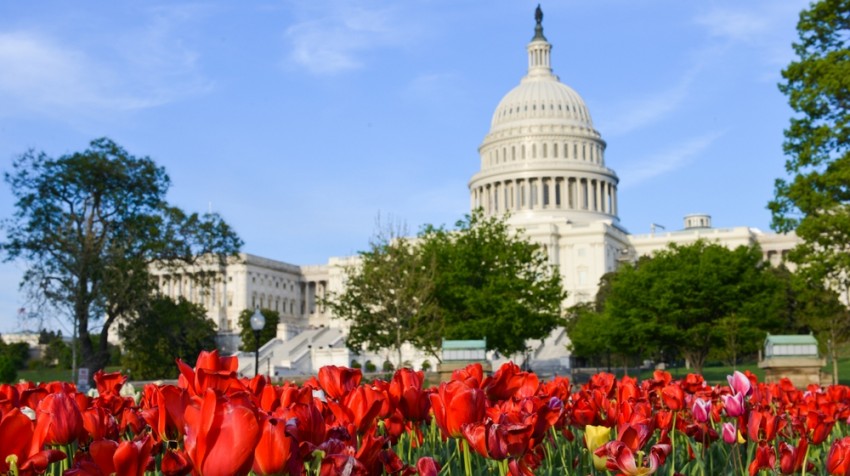 A Senate bill that would have raised the federal minimum wage from $7.25 to $10.10 failed in the Senate Wednesday. But President Obama and other supporters have vowed to make it an issue in the 2014 elections.

“We commend the Senate’s decision to reject legislation to drastically raise the minimum wage, and thank the Senators who took a stand to protect our nation’s small business franchise owners. Congress’ own economists at the Congressional Budget Office have said that an increase in the minimum wage would reduce employment, and thankfully enough Senators heeded this dire warning in a sluggish and still fragile economy.”

“For many franchise businesses that are labor-intensive and already operate on thin profit margins, this legislation could have pushed some operators out of business. Businesses should be able to determine the most competitive starting wage and subsequent raises for their employees within their industry and local economy.”

The National Federation of Independent Businesses promised to make the bill a “Key Vote” with its membership, suggesting the vote would be used by the NFIB when scoring legislators on small business issues.

In an official statement leading up to the vote, NFIB Manager of Legislative Affairs Ashley Fingarson had this to say about the legislation:

“Yet again, lawmakers are targeting the nation’s economic engine – small business owners – with an anti-employer agenda. With increases to health care costs, higher taxes, more costly regulations, and now a dramatic minimum wage increase, small business owners simply can’t afford another excessive government mandate. It could not be clearer from our studies and the recent Congressional Budget Office report – raising the minimum wage will kill jobs and stifle economic output.”

If the business has 10 minimum wage employees at $7 per hour working 2,000 hours a year, then labor costs would be about $140,000. Add to this food costs, depreciation, insurance, supplies, licenses, rent, utilities and equipment for another $170,000.

Profits are now $50,000 annually, certainly far from the income of a “wealthy” person. Now raise the minimum wage by just $1, not the amount advocates want it to increase, and profits from our franchise owner are now just $30,000 a year.

The owner can try to raise prices, of course. But this may decrease the demand for the product, and perhaps result in layoffs.

Shawn Hessinger is the Executive Editor for Small Business Trends. A professional journalist with more than a decade of experience in the traditional newspaper business, he has another 10 years of experience in digital media for trade publications and news sites. Shawn has served as a beat reporter, columnist, editorial writer, bureau chief and eventually managing editor with responsibility for nine weekly newspapers, the Berks Mont Newspapers. He is also a member of the Society of Professional Journalists.
10 Reactions
Subscribe
Follow @smallbiztrends
RSS LinkedIn Pinterest iTunes