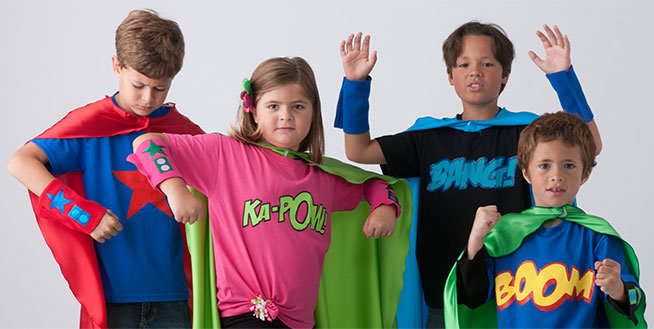 Entrepreneur Holly Bartman didn’t know that she was starting a multi-million dollar business when she decided to make some custom superhero capes for her son’s fourth birthday party in 2006.

Bartman’s son didn’t want to be Batman or Superman; he wanted to be his own superhero for the party. So Bartman bought some fabric and stitched about ten custom superhero capes for her son and his friends.

She thought that would be the end of it, but she received such a positive response that she just kept making more, telling Fox Business:

“One of his buddies’ moms said ‘you should make these and sell them.’ I sold a few … bought a little more fabric, and it snowballed.”

She began selling the capes, which featured generic symbols like stars and lightning bolts, on Etsy and at local craft shows. She eventually started offering customizable capes to online customers, so kids could receive a cape with their own design or initials. 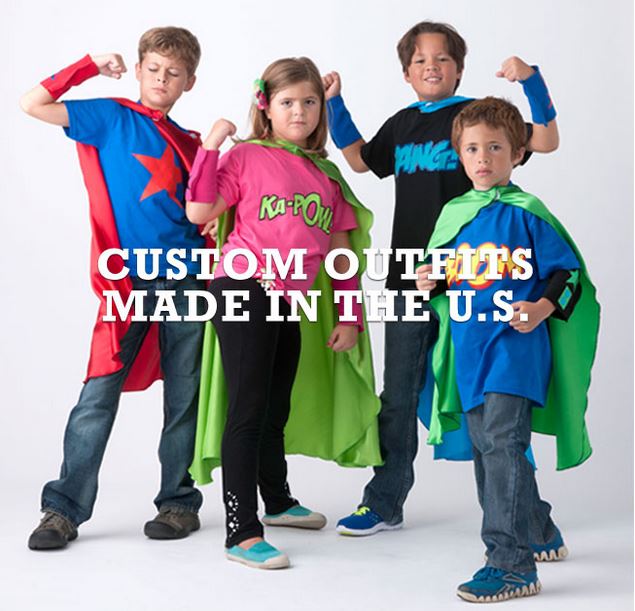 By 2009, Bartman was selling about 1,000 capes per month so she decided to invest more into the business. She hired part-time help and moved the operation from her Farmington, Michigan home into a nearby office space. She even joined forces with a professional marketer in her office building and the two became business partners.

Now, Superfly Kids has 17 employees and manufactured 100,000 capes last year, bringing in $2.4 million in revenue. She has even sold capes to major corporations like Old Navy and Taco Bell for use at corporate events.

Though Bartman didn’t set out to achieve this level of success, the ideas behind Superfly Kids are so timeless that it shouldn’t be surprising, looking back.

Superheroes are so popular that multiple generations have taken to tying sheets and towels around their shoulders so they can pretend to fly and save the world. But the majority of capes and costumes sold by major retailers feature licensed characters like Batman and Superman.

Bartman’s creations don’t include these big names. Instead, they allow kids to create their own superhero identities. In fact, custom superhero capes make up the majority of the company’s sales. 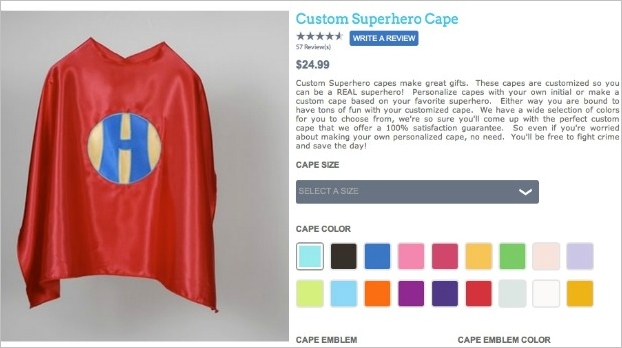 So by simply creating an item that she couldn’t find in stores for her own son, Bartman tapped into a huge under served market. That market is made up of kids who aren’t satisfied with the status quo, but want to use their own imagination and creativity instead.