Move Your Tech Startup to Canada, Get 80 Percent of Salaries Covered 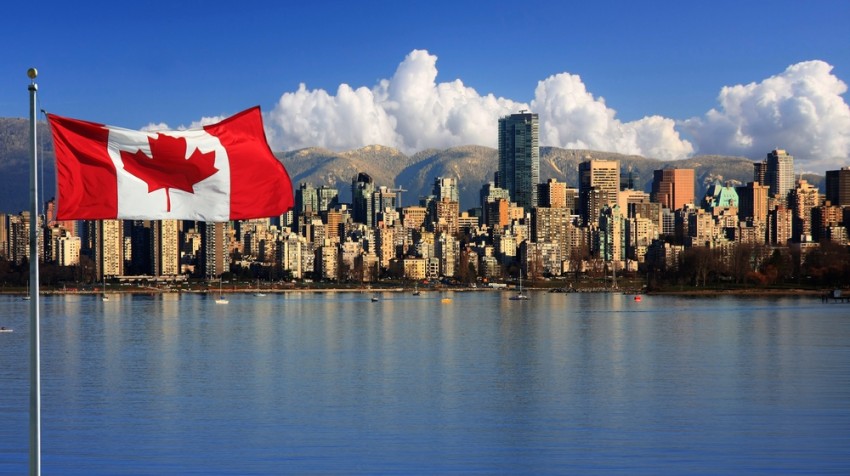 It’s no joke! At least one small tech firm has already done this. Mighty Cast created the NEX Band. It’s a smart charm bracelet that allows you do everything from customize your social media interaction to play video games. And all this happens on a little band of technology you wear on your wrist.

But the company pulled up stakes and moved from the Silicon Valley to Montreal lock stock and barrel, Co-Founder Adam Adelman told Christopher Mims, a tech columnist for the Wall Street Journal recently.

That’s not just because programmers in Canada work cheaper, Adelman said. It’s also because of a rebate the company gets from the Canadian government covering 80 percent of his workers’ salaries.

To be clear, this is not a tax credit. It’s a check Adelman can actually use to meet some of his payroll.

A page detailing wage subsidies for various industries on the Canadian Business Network website maintained by the Canadian government sheds some light on the strategy here.

The site implores business owners not to be “reluctant to put up that Help Wanted sign” because subsidies of all kinds are available.

One of these, for example, will pay small businesses 50 percent of the salary of an eligible full-time student hired for summer work. Large companies like Cisco, Google, Siemens and IBM have been taking advantage of some of these incentives for quite some time, apparently.

But small businesses are finding there are some hoops to jump through in order to qualify for the full benefits here.

Companies that receive these Canadian subsidies need to be…well, Canadian. And that means majority controlled by Canadian residents. Satellite offices might get only half of their salary costs covered, for example. Though that’s still not too shabby.

This doesn’t mean renouncing your U.S. citizenship exactly, and the process is apparently fairly easy.  A “startup visa” is not too hard to get, Sims reports. But your business does need funding first, so bootstrappers are probably left out of this scenario.

So would you, as Mims puts it, “trade your hash browns for poutine“…or “The Star Spangled Banner” for “O Canada” for that matter?

It’s unclear what all the implications of essentially immigrating to Canada to substantially reduce your labor costs might be. So if you’re even thinking about doing this, you should definitely do plenty of research and probably consult an attorney and other experts first.