The Number One Thing Small Retailers Want For Their Security 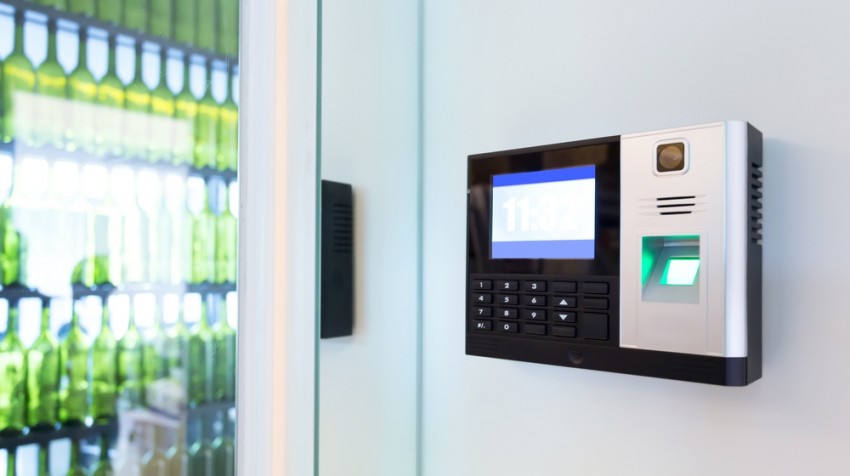 Did you guess deadbolts? What about door chimes?

More than anything else, video surveillance was the most desired security precaution by small retailers in a recent survey. Of the 712 small business owners responding, top concerns were:

The survey was commissioned by the security firm ADT and conducted by Harris Polls to learn some of the  major security concerns of small business owners.

The survey also found that 66 percent believed video surveillance to be the most valuable security measure to alleviate their concerns. You’d think this might create more costs for these businesses too. Wouldn’t someone have to be monitoring the feeds for it to be effective? But advancements in security systems have allowed companies to offer less labor intensive  products to budget-conscious owners.

In an interview with ADT Small Business President Luis Orbegoso, Small Business Trends learned that bundled security systems go well beyond just a few cameras and monitors. Not only are these feeds being constantly recorded, the systems are capable of sending business owners alerts to any number of activities in which camera sensors are tripped. Orbegoso explains:

“You don’t have to have eyes on it the whole time.”

So if you want to know when someone opens a delivery entrance at your store, a security system could be configured to send you a text message when this happens. Rather than paying someone to monitor camera feeds where nothing happens most of the day, the system alerts you to activity. In a company release, Orbegoso says that a small business security system must be designed not to burden its owner:

The security system, as you may have known it in the past, was primarily limited to those few cameras connected to a hub of monitors. Half of the small business owners in the survey say they have a form of video surveillance already.

But today, many of these systems can go well beyond simple monitoring for theft or other suspicious activity. Even when cameras aren’t being used to prevent theft, they can still provide other kinds of benefits for a small business owner. Orbegoso explains:

“It’s not only about security. It’s about insight. The type of information they can get is pretty interesting.”

For instance, if your store is hosting a weekend or holiday-related sale, your security footage could provide you with invaluable data including customer demographics. Or it could be used to create heat maps and help determine your store’s highest traffic areas.