Skype Introduces Free Group Video Calls for Up To 10 People 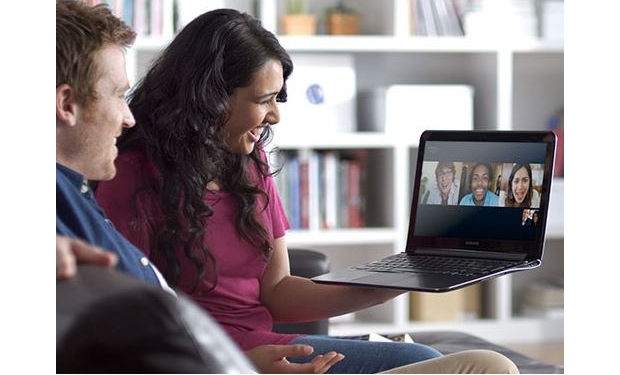 Your next video conference on Skype may now be free. Skype announced this week that its Skype group video calls service is now free for up to 10 participants on some platforms.

The company, which is owned by Microsoft, says the new free version is available for Windows and Mac desktop users as well as those who connect via the Xbox One game console so far. But in an official post on Skype’s “Big Blog,” Phillip Snalune, General Manager of Consumer Product Marketing, said the free service will eventually be available on smartphones, tablets and other platforms too.

“While Skype is known for one to one video calling, we know it’s also essential to connect with the groups of people who matter most, whether friends, family or colleagues.”

The new free video call service could be seen as an attempt by Skype to compete with services like Google Hangouts. It comes at a time when the market seems flooded with comparable services like Spreecast, and when others like Skype rival Viber are moving increasingly into the video chat  space.

Comparing Skype and Google Hangouts, both allow groups of up to 10 people to be in the same video call. But PC World reports that Skype considers groups of between three and five to be optimal. Google Hangouts is available as a mobile app while the service is still pending for Skype.

The addition of Skype group video calls could be important for international business too. A recent study showed Skype international calls grew by 36 percent in 2013. The increase in volume of Skype calls the same year was 50 percent more than the growth in volume of every other telecommunication system in the world.