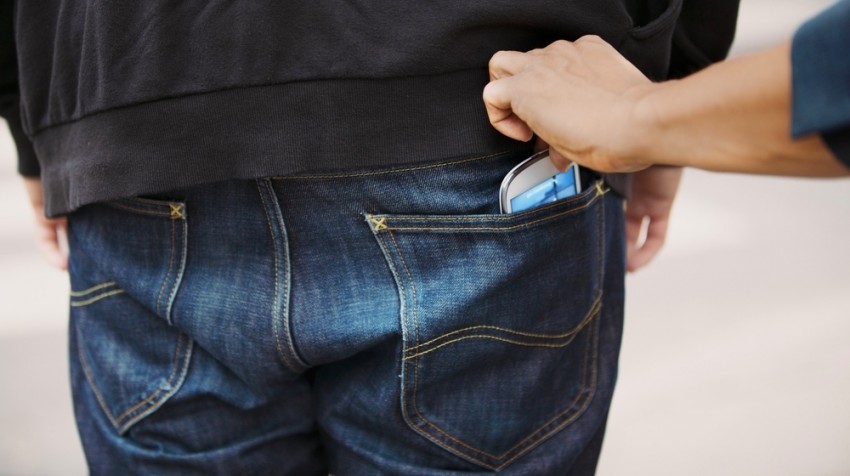 If your smartphone is stolen, it could give the thief access to important business and personal information. A new Minnesota smartphone anti-theft law will make it illegal to sell smartphones without some kind of security software either installed or capable of being downloaded.

Police departments across the country have pushed for similar laws believing they will cut down on thefts.

The number of smartphone thefts rose to 3.1 million last year, says Consumer Reports. Research from Creighton University’s Heider College of Business suggests the ability to wipe data from and deactivate stolen phones would save owners billions.

But wireless carriers and smartphone makers pledge they are already moving to address the issue.

In a voluntary agreement announced by The Wireless Association, a trade group representing the international telecommunications industry, leading companies pledged:

“Each device manufacturer and operating system signatory of Part I of this “Smartphone Anti-Theft Voluntary Commitment” agrees that new models of smartphones first manufactured after July 2015 for retail sale in the United States will offer, at no cost to consumers, a baseline anti-theft tool that is preloaded or downloadable on wireless smartphones that provides the connected capability to remote wipe the authorized user’s data (i.e., erase personal info that is added after purchase such as contacts, photos, emails, etc.) that is on the smartphone in the event it is lost or stolen.”

Carriers and phone makers pledged phone security would render a phone inoperable by unauthorized users. They also said it would prevent reactivation by anyone but the phone’s owner and could again be made operable if recovered by the owner.

The new smartphone anti-theft law and others being considered may be well-meaning and a good reminder to business owners in particular to take security precautions with mobile devices. But the legislation could also have another unintended consequence.

It could make it difficult or impossible for small dealers and other resellers to keep offering used smartphones to their customers.

The new legislation in Minnesota carries a long list of requirements for dealers. They include keeping detailed records with descriptions of each mobile device acquired; date, time and place each was acquired; name and driver’s license number of the seller; and more. The smartphone anti-theft law also requires these records be kept for at least three years.

The legislation includes requirements like the installation of video cameras or other imaging equipment at brick and mortar locations where used phones are being sold and a requirement that all phones bought by dealers be acquired through a check mailed to a specific address or electronic transfer.