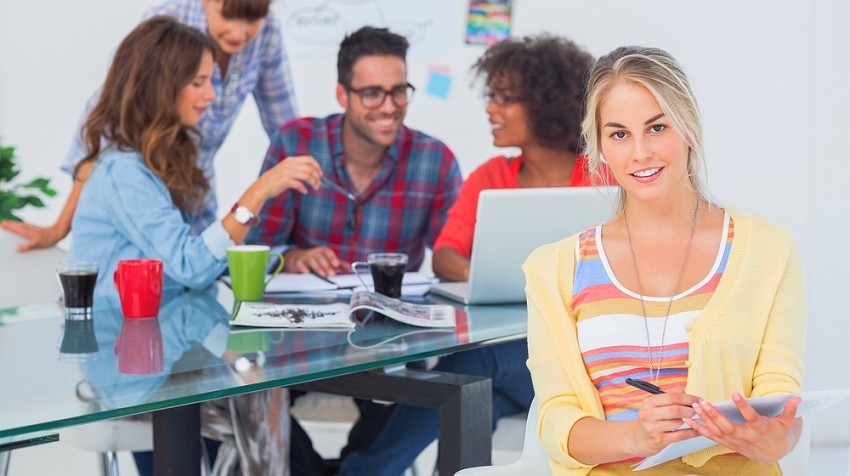 According to trade show industry leaders, 80 percent of the leads generated during trade shows are never followed up on. Attending trade shows is a considerable investment for most small businesses financially, not to mention the time, energy and resources it takes.

Arrive at the trade show with everything you need to capture good leads such as plenty of pens, paper, forms for lead notes and lots of your own business cards.

Assemble a team to be responsible for tracking leads when the show is over. Develop a system for classifying leads, such as:

Having a system in place for capturing leads makes it easier during the busy event.

Having an organized plan before the trade show lets you categorize and notate important leads during the event. Bring a notebook or a stack of well-designed lead forms to use during the show. As you meet people, staple their business cards or brochures onto a page in the notebook or one of the lead forms.

Fill it out as fully as possible as soon after the conversation as you can. Notate why this lead is important so you’ll be able to recall more details about the person or business later.

3. Hold a Planning Meeting Right After the Trade Show

As soon as the show ends, assemble your follow-up team and have everyone go over the lead notes. Identify the most important ones for immediate follow-up, and create a schedule for following up on all leads within a reasonable length of time.

It’s a good goal to shoot for contacting all leads within 48 hours. Within this time, you won’t forget people’s names and faces, and they’re less likely to have forgotten you.

You probably already have a contact list of customers or interested parties, as well as a newsletter. Make sure your follow-up team adds each of the new leads into these lists, so that they get important notices, new product releases, and special sales notifications along with the rest of your contacts.

Don’t underestimate the power of social media for building business relationships from your trade show. Add as many of your new leads as possible to your LinkedIn, Twitter, Pinterest, or Google Plus friends lists. Even people who aren’t necessarily interested in buying from you now might become converted customers if you stay in contact with them.

Developing relationships is one of the most important aspects of building a successful business.

Make sure you keep any promises you made during the trade show, such as sending someone a brochure or a product sample. During the show, make notes on promises you make, and be sure your follow-up team gets all the leads whatever you promised. This establishes you as a dependable, trustworthy person to do business with.