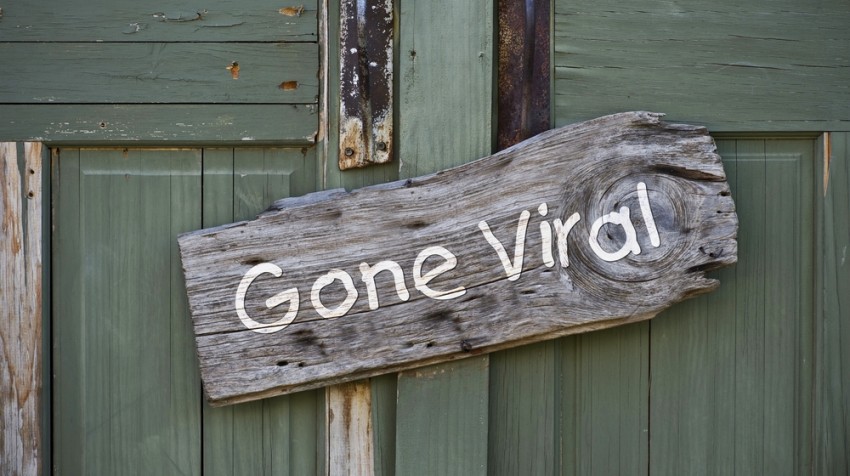 Ever since the phrase “viral video” became part of the English lexicon, business owners have been excited about the idea of having one. After all, what business owner or marketing manager wouldn’t kill for a video featuring his product that’s seen and shared by millions of people?

If you’re one of those business owners, there are a couple of things you need to know before you get too excited about the idea of creating a viral video.

Have you noticed that there aren’t many viral videos featuring products and services? That’s because there aren’t many. It doesn’t mean they can’t go viral, it just means they usually don’t.

There’s a good reason why most viral videos are about things like turtles crossing a highway at rush hour. Those videos happen because the right video device was in the hands of the right person at just the right moment in time.

One of the few viral videos that was about a product was created by a blender company called Blendtec. Blendtec makes very powerful professional blenders. So, to demonstrate that, they created a series of videos of all kinds of crazy things being blended — golf balls, iPhones, Barbie dolls, etc. Of course the crazier it was, the more views it got and it became a viral sensation.

The problem with the mentality of intentionally trying to create a viral video is that it places the emphasis on the wrong thing — being wacky or outrageous versus effectively selling the product. As a result those videos tend to be really bad. Often, embarrassingly bad. So, not only are they not seen and shared by tons of people, but the people who do see them often get turned off to the product being sold.

That said, most Web videos are totally boring. The people behind them fail to realize that it’s not just about communicating the right information, it’s about doing it in a way that quickly gets attention, engages the viewer, and ultimately persuades them to take the desired action.

The challenge is coming up with a big, smart, creative idea that does that.