Published: May 23, 2014 by Shawn Hessinger In Small Business Finance 3
132
12
Share on Flipboard
9
3
Share on BizSugar
Email this Article 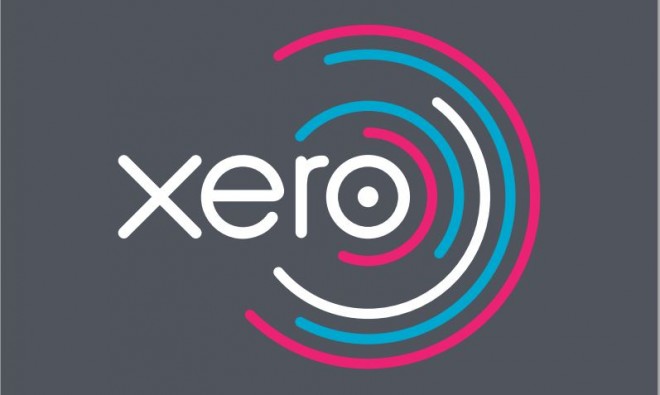 The actual number of customers is still pretty small — just 18,000 in North America. That’s compared to much bigger numbers in Australia and its native New Zealand.

The annual report for the company’s fiscal year ending March 31 was released this week. Company heads said they are committed to growing their business here focused on the small business market.

“During this phase we developed a detailed understanding of the U.S. market, and with that knowledge and experience Xero is now building out the balance of the management team and moving appropriate global functions to the U.S. While independent product reviews place Xero strongly against competitors, there are numerous opportunities to create a ‘best in class’ product for the U.S. market. U.S. specific product development will be a significant focus in the forthcoming year.”

New leadership added this year to aid the expansion includes Liddell, who the company calls its independent New York-based chairman of the board. Liddell formerly served both as Vice Chairman and CFO at General Motors and as Senior Vice President and CFO at Microsoft.

Another addition is new CEO of North America, Peter Karpas, who the company says has strong experience in the U.S. small business market.

Xero has also strengthened the U.S. presence on its board of directors with appointment of Bill Veghte. Veghte is the Vice President and Manager of HP’s Enterprise Group.

The company has also increased its U.S. based workforce with an additional 376 employees added mainly in the U.S.

The increase in U.S. staffing has included new software and marketing teams based in San Francisco and a new contact, sales and operation center in Denver.

Xero executives say they have also built a support “ecosystem” of more than 300 partners. These include accounting firms who use the company’s software and other third party small business service providers.