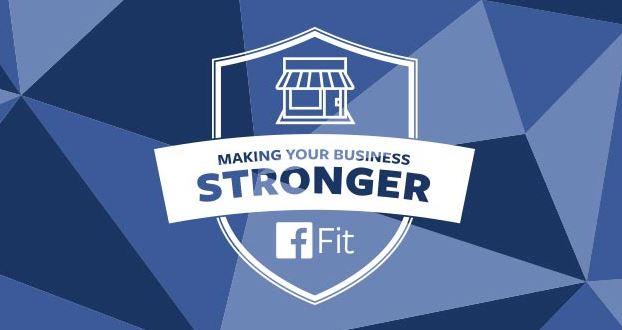 Facebook’s first “boot camp” for small business owners was held earlier this week. The event took place at Skylight Clarkson Square in New York City and Small Business Trends was in attendance. Although Facebook has done smaller events for years, this one kicked off an official nationwide tour called “Facebook Fit.” 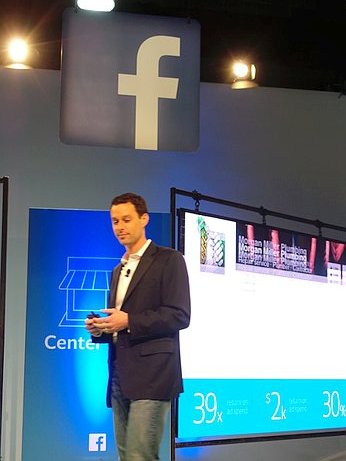 “We’ve made a transformation over the last six months or so in how we serve small business owners. We want to tell them about things they don’t even know about yet.

We think our tools are really simple and effective. We’ll continue investing in the things we do online but we’ll also get out and see people face to face, or as we like to say ‘face to Facebook.'” 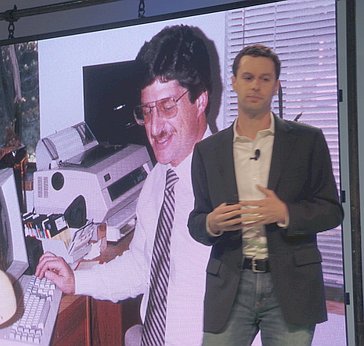 Each boot camp will open with a short “thank you” video from CEO Mark Zuckerberg reminding small to medium sized businesses of their importance to Facebook. Breakout information sessions were also available, hosted by co-sponsors Square, Legalzoom and QuickBooks.

Attendees were continually encouraged to network with each other, building on Facebook’s belief that small businesses learn much from each other. In fact, local SMB support meetups and chamber of commerce events were what initially inspired the launch of Facebook Fit.

Facebook now has more than 30 million SMBs with active pages, and 1 million of them are using Facebook advertising at least once a month.

One of the most popular aspects of Facebook for small to medium sized businesses is still the ability to gain both broad and targeted reach, especially with sponsored posts, Levy said.

“Obviously it works. That’s why they keep coming back. Over 70 percent of our customers start out with a boosted post, which is part of what we call our Lightweight Interface. Anybody can use that option, and many are small businesses.” 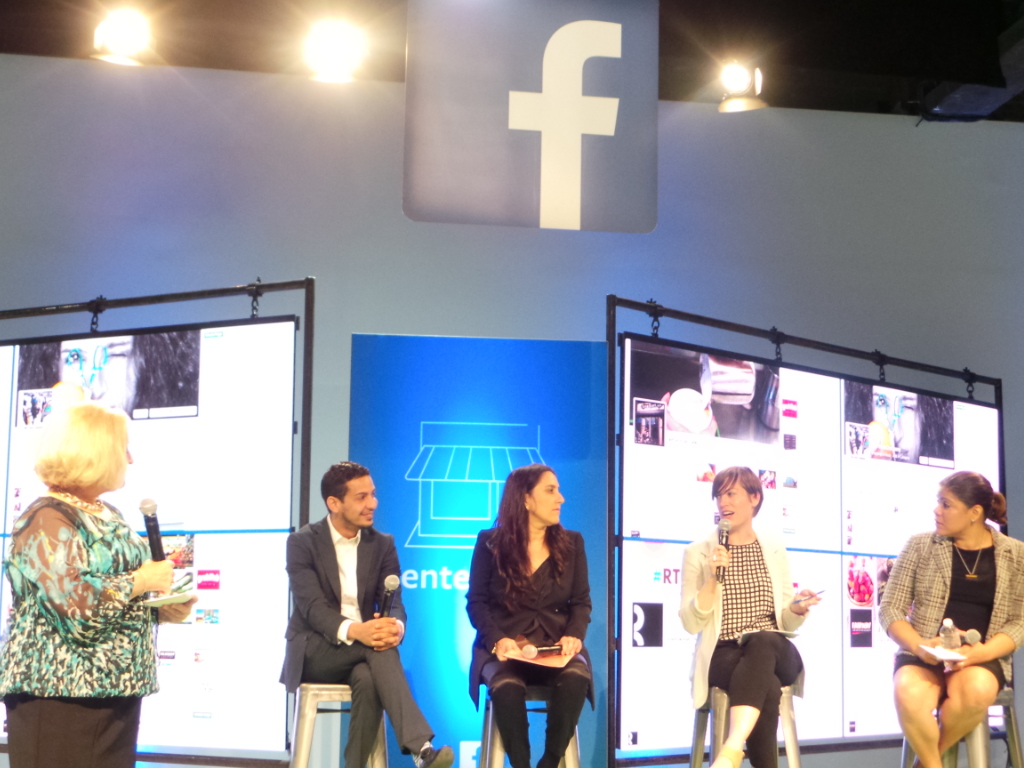 Also, an estimated 19 million small businesses are managing their Facebook page or interacting with customers on a mobile device. So Levy said:

“The big thing you’re going to see from us is investment in mobile tools. We think the power of mobile will be a major transformation SMBs will go through – and are going through right now. Service businesses who are out and about and not behind a counter all day – mobile will become increasingly important.”