Is the USDOJ Trying to Shut Down Businesses it Doesn’t Like? 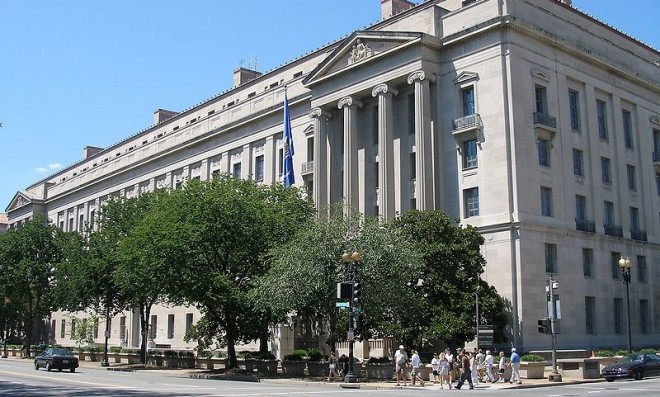 What if government officials suddenly decided they didn’t like your business? Then they went to your bank and warned them you were a bad risk and that the government had its eye on you?

Suppose the government brought so much pressure to bear that before long, your bank closed down your account or refused to open new ones in your name or the name of your business.

Apparently, this is exactly what is happening with the U.S. Department of Justice initiative called “Operation Choke Point.”

The program may have started as an attempt to “choke” off the finances of businesses that were “high risk” for participating in online fraud. But some worry it has become much more than that — a way for the government to attack businesses it really doesn’t like by browbeating banking institutions into cutting them off.

Among businesses being lumped into this high risk group are Payday loan providers and pyramid-type sales organizations. But they also include businesses broadly defined as “money transfer networks” and “credit repair services” too.

But the point here is that some of these businesses are also legal and shouldn’t be targeted if they haven’t violated the law.

As author and technology consultant Timothy Geigner writes at TechDirt:

Below is a full list of businesses the government considers high risk, according to columnist Tom Blumer of BizzyBlog. (Blumer obtained the list from an FDIC website):

We’re certainly not here to defend the value of some of the businesses on the list. But, again, that’s beside the point.

It’s one thing if the DOJ wants to put a stop to online fraud. But the issue seems to have already turned political, reports the Wall Street Journal.

And if the DOJ is using “Operation Choke Point” as an excuse to attack businesses based on the department’s own subjective set of values, how long will it be before other private businesses are targeted too?